US occupation forces continued to steal and plunder the Syrian resources of gas and grains with the help of QSD militias which work under their command.

A reporter said that the US occupation forces on Friday brought out a new convoy of ten trucks loaded with stolen Syrian grain from Tal Allo silos in al-Ya’arubyia area in Qamishli countryside via the illegitimate al-Walid crossing.
Golan Times 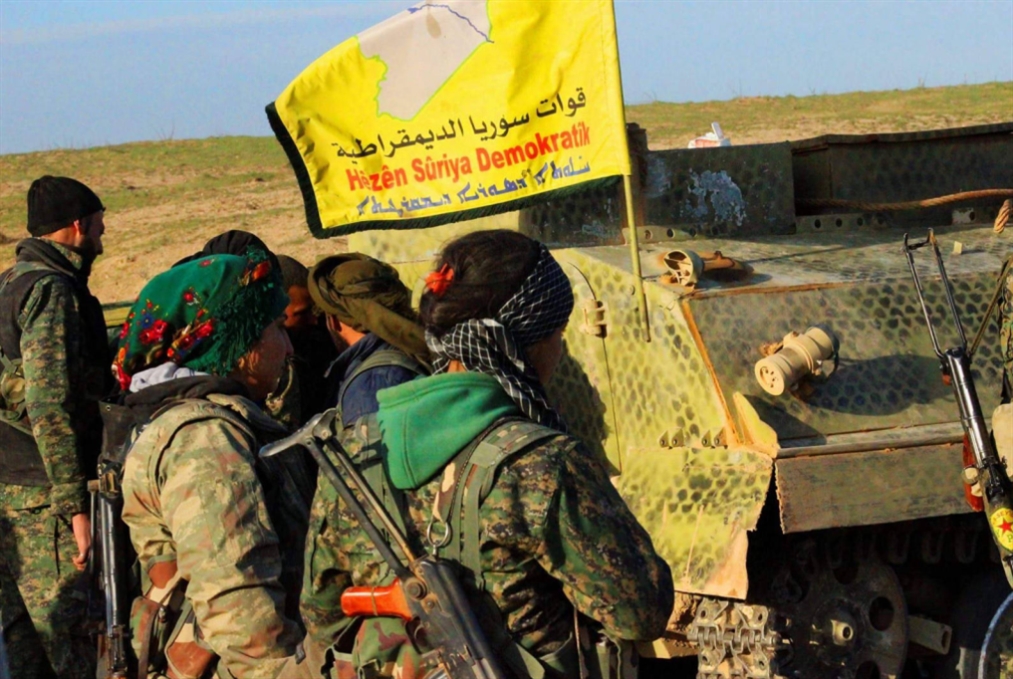 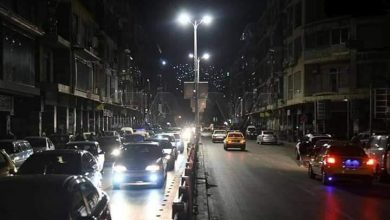 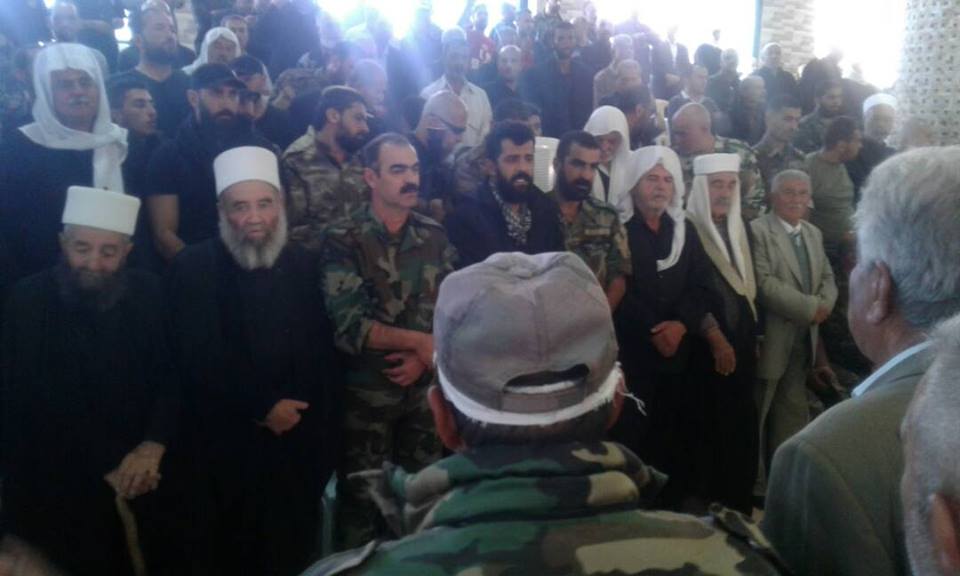 Syria, Russia to boost cooperation in domains of oil, gas and energy