Russia has reiterated that the American military presence in Syria is illegitimate and a violation of international laws.

In a response to the Pentagon’s accusations against Moscow of breaching the Collision Avoidance Mechanism in Syria, the Russian Embassy in Washington said in a tweet” we should note that the American military presence in Syria is illegitimate, therefore, the US has no right to slam the legal procedures taken by Russian armed troops operating in Syria at the invitation of the government of this state”.

Earlier, American Defense Ministry had accused the Russian side of breaching the agreements related to preventing clashes between the two countries’ forces in Syria.
Golan Times 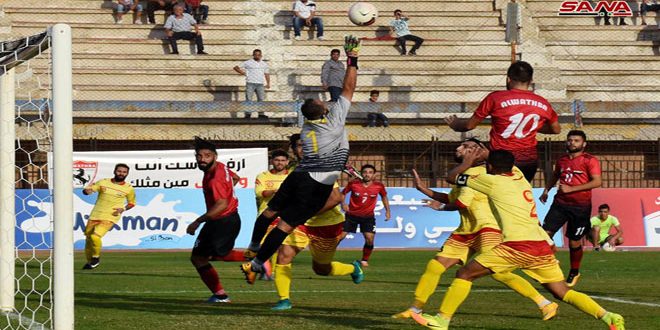 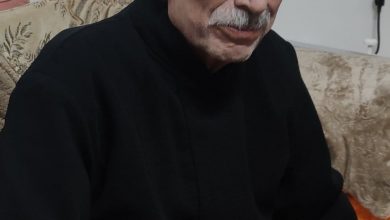 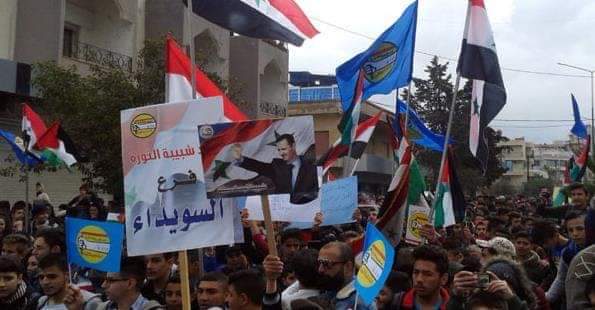 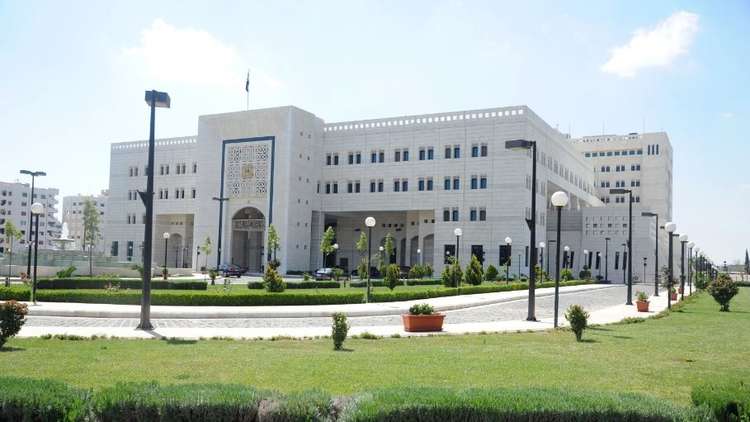