Three Turkish occupation’s terrorist mercenaries were killed when a landmine went off in their car in the vicinity of al-Aresha village in the occupied city of Ras al-Ayn in Hasaka northwestern countryside.

A reporter said that a landmine went off in a car carrying a number of Turkish occupation mercenaries in the vicinity of al-Aresha village, killing three terrorists and causing material damage to the place of the explosion.
Golan Times 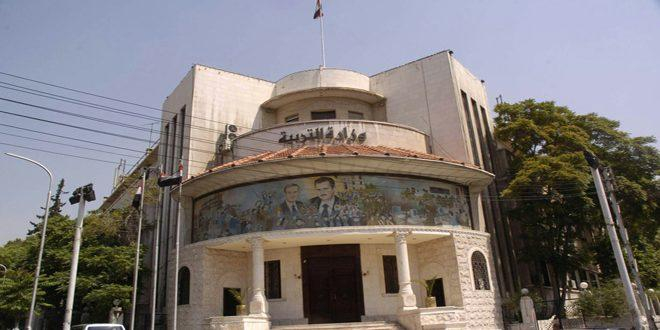 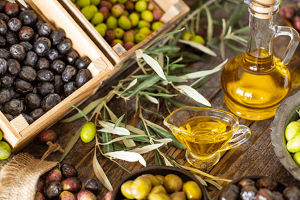 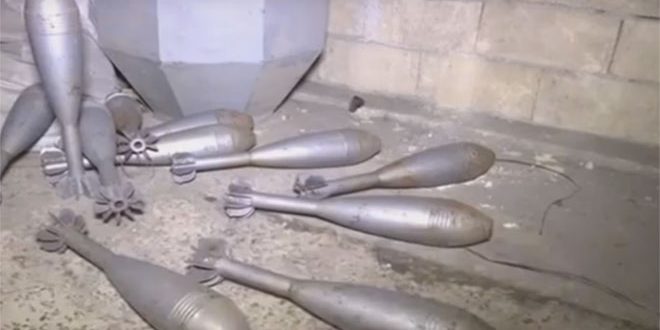 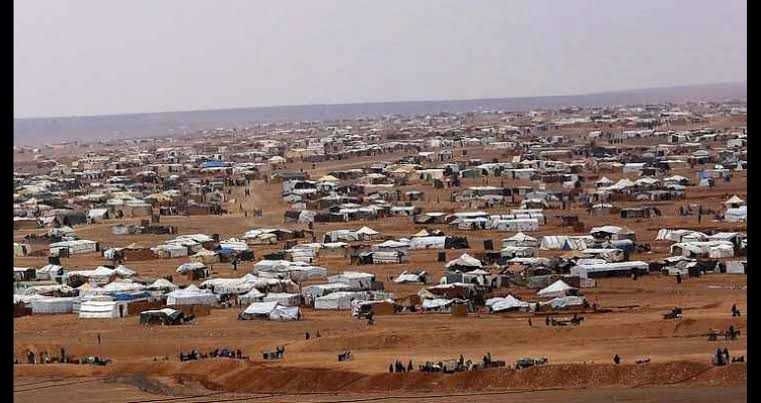