The so-called international coalition, led by the United States, carried out an airdrop operation in the city of al-Shuhail in the eastern countryside of Deir Ezzor, kidnapping a number of civilians.

A reporter said that, during the last hours, warplanes of the International Coalition carried out an airdrop in  al-Shabakah neighborhood in the center of city of al-Shuhail in the countryside of Deir Ezzor and kidnapped a number of civilians after storming a house, taking them to unknown destination.
Golan Times 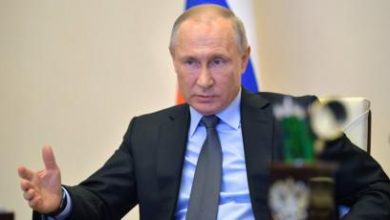 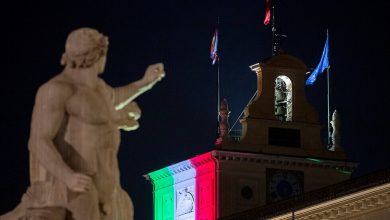