US occupation forces-backed QSD militia has kidnapped a number of civilians in Gharanij town in Deir Ezzor eastern countryside.

Local sources said that armed groups of QSD militia have carried out a raid and search campaign for a number of citizens’ houses in al-Ma’adan neighborhood in the town, and they kidnapped a number of civilians and took them to an unknown destination.

QSD militia has escalated its raid operations in the areas it occupies in the Syrian al-Jazeera region and it has kidnapped dozens of the locals and hundreds of young men in the countryside of Deir Ezzor, Raqqa and Hasaka and took them to its camps to recruit them forcibly among its ranks.
Golan Times 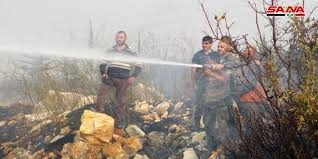 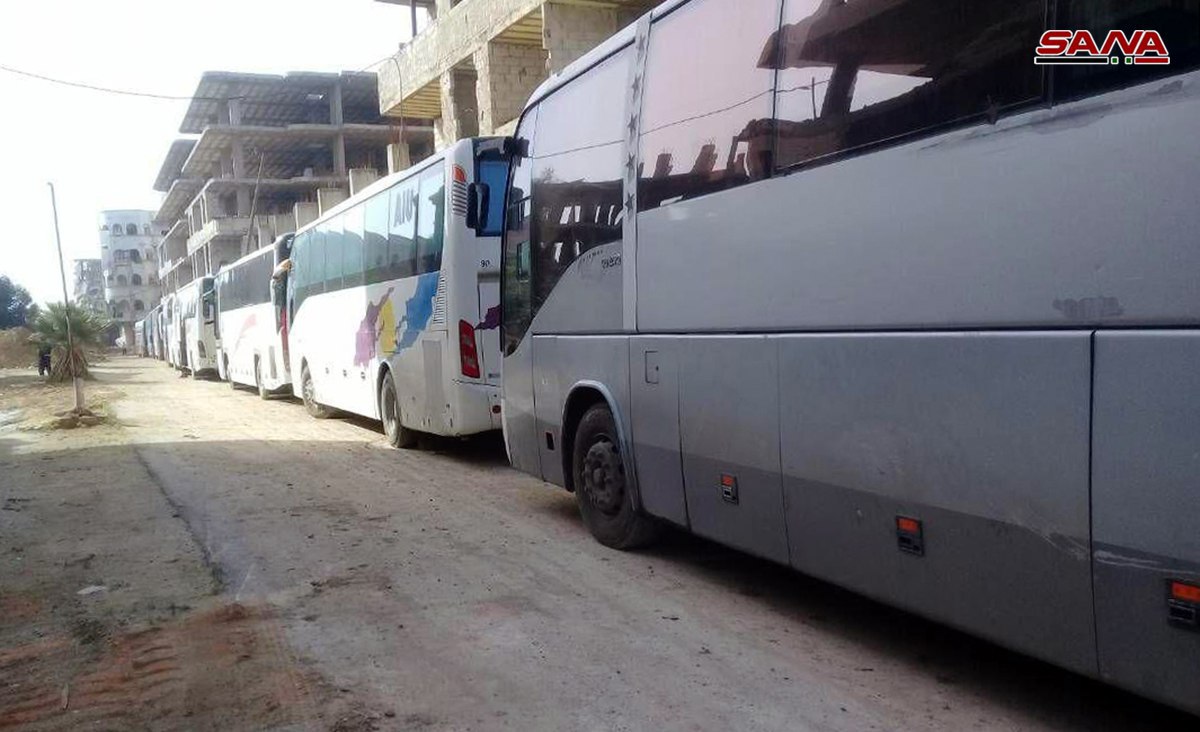 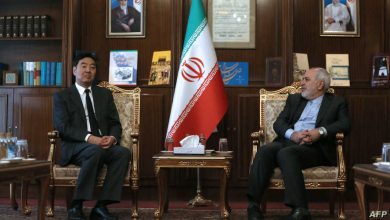