Locals of Tariq al-Bab neighborhood, liberated from terrorism ,and Aleppo clans organized on Friday a stand in solidarity with people of Manbij city against the practices of QSD militia and in rejection of the US and Turkish occupation.

Participants in the stand said that this mass gathering supports people of Manbij city and comes in solidarity with them against the criminal practices of QSD militants , adding they have confidence in the Syrian Arab Army who made victories.

“We say to the people of Manbij, we are with you, and we will not accept half-solutions and reject sectarian and conflicts, and Syria will only be free and strong in the face of any attempt of division,” They added.
Golan Times 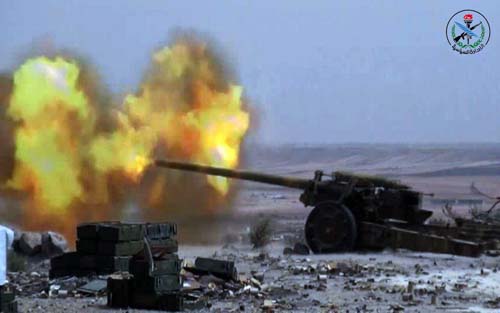 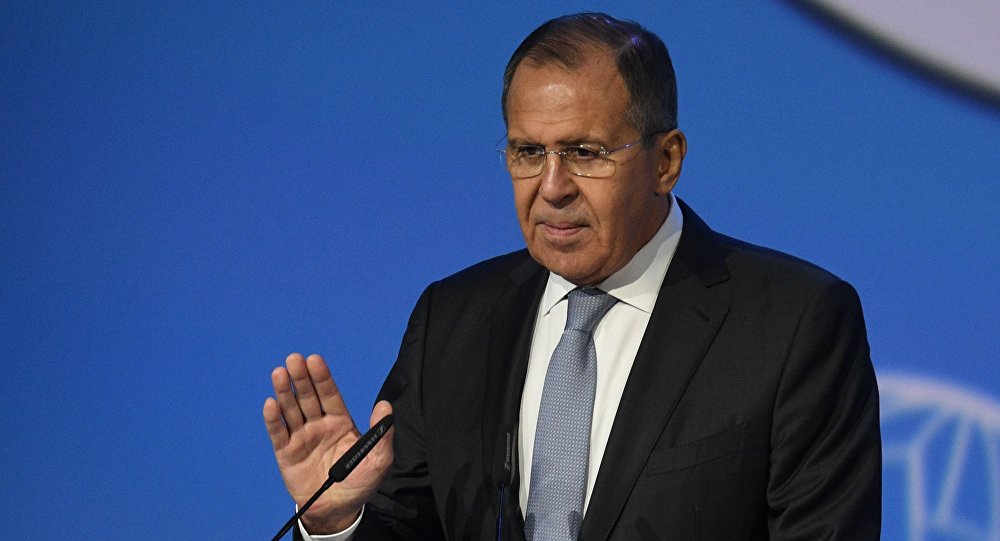