An armed group of US-backed QSD militia has kidnapped a number of civilians while raiding the towns of al-Hussan and al-Junaynah in Deir Ezzor western countryside.

Local sources said that an armed group of QSD militia carried out raiding campaign for a number of the locals’ houses in the towns of al-Hussan and al- Junaynah in Deir Ezzor countryside, and they abducted a number of civilians and took them to an unknown destination.

The sources noted that the raiding operations were accompanied by intense and random shooting by the militia gunmen to intimidate and disperse a number of the locals who gathered to confront the gunmen.
Golan Times 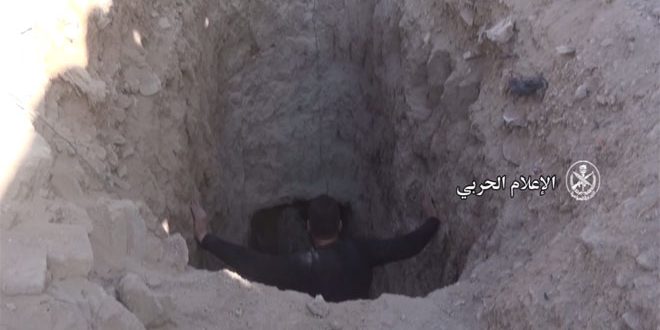 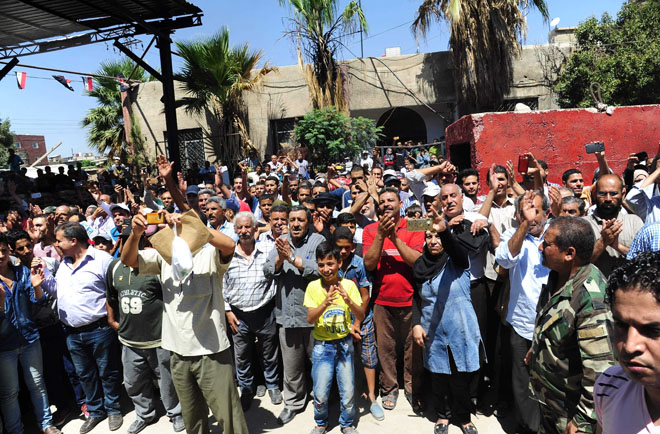 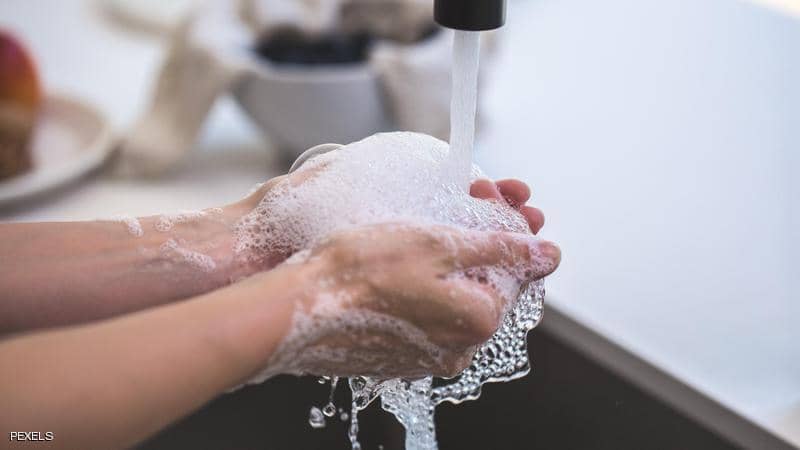 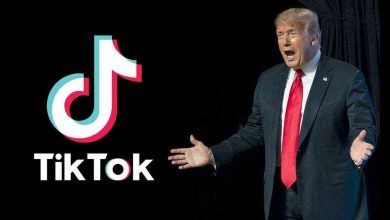