Chairman of the Security Committee at the Czech Chamber of Deputies Radek Koten has criticized the Western interventions in the internal affairs of other countries, stressing that all Western interventions that have taken place since 2001 in Iraq, Libya, Syria and others aim to control oil and loot wealth.

In an interview with the Russian news agency Sputnik in its Czech version, Koten described the way the West intervened in Syria as “disastrous”, noting that Russia, in turn, has played an important role in helping Syria and preserving its unity and sovereignty.

Koten pointed out that Western interventionist policies in the affairs of other countries have contributed to the sabotage of these countries, the strengthening of extremist groups, and causing large waves of immigration to Europe.
Golan Times 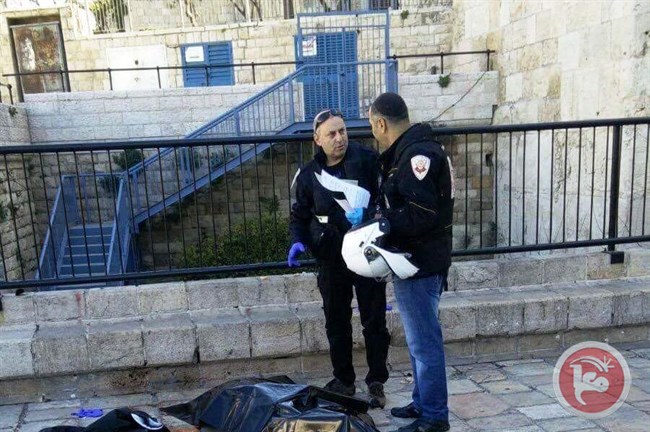 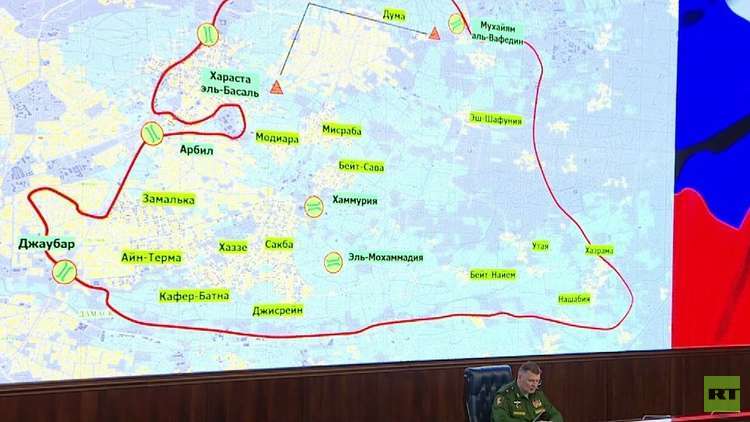