The Pentagon, headquarters of America’s armed forces, went into lockdown after a shooting was reported at a nearby Metro station.

Multiple gunshots were heard by the station, which is served by the city’s Yellow and Blue lines, The Associated Press reported.

The shooting reportedly occurred outside the station at a bus platform.

“The Pentagon currently is on lock down due to an incident at the Pentagon Transit Center. We are asking the public to please avoid the area.

Separately, a spokesperson for PFPA told Politico that a gunman had been shot by police by the bus platform, while one officer was injured by gunfire in the process. CNN reported on Tuesday afternoon that the officer had died from his injuries.
Golan Times 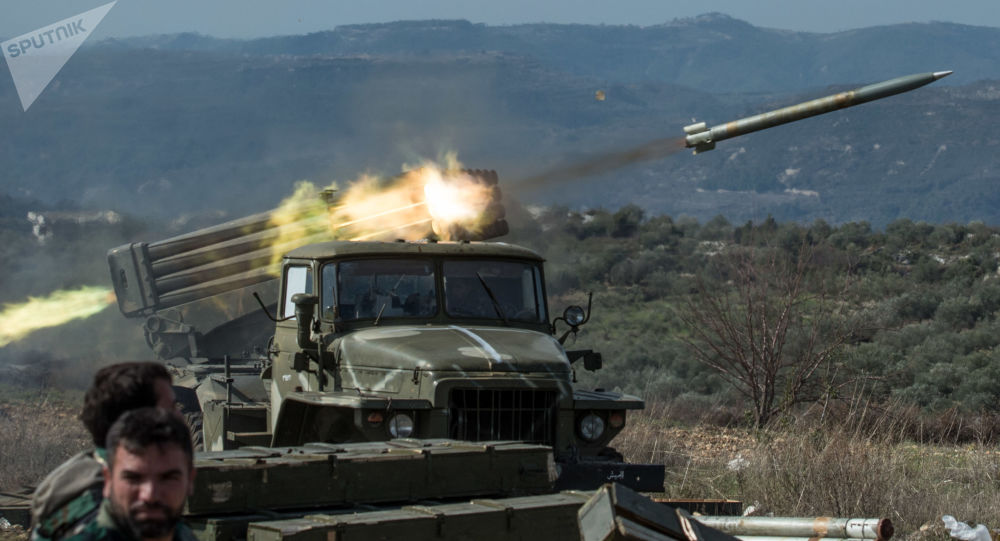 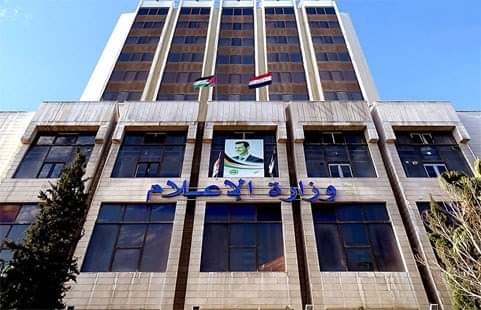