A reporter in Damascus said a bus transports Syrian military personnel was detonated at the entrance of Masaken al-Haras (Guards’ residences) near Mashru’a Dummar in Damascus on Wednesday morning. The reporter added that casualties were reported. 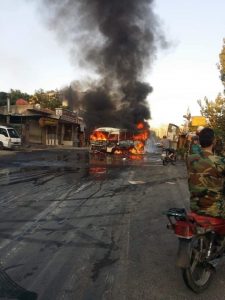 The reporter quoted a source at the site of the explosion as saying that the data confirm that the explosion was a result of a short circuit that led to the explosion of the fuel tank of the bus, claiming the life of the driver of the bus and the injury of three others who were admitted to the hospital. 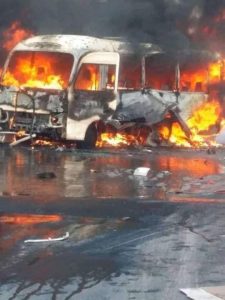 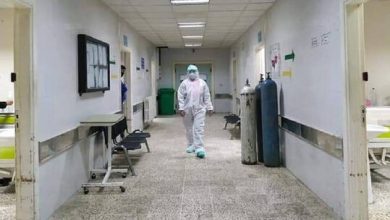 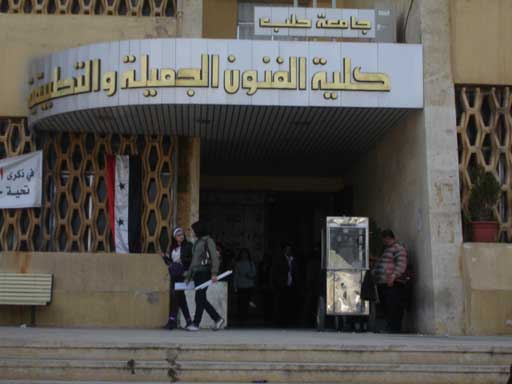 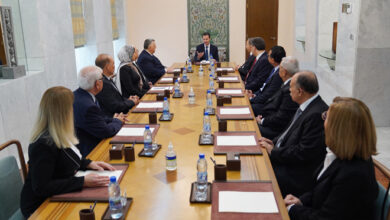