The Turkish occupation forces and their mercenaries from terrorist organizations on Sunday targeted with artillery and rocket shells houses of people and their properties in Aleppo northern countryside, causing material damage to the houses and the public and private properties.

A reporter said that during the past hours, over 12 artillery and rocket shells fired by the Turkish occupation and its mercenaries fell on al-Hoshariya village, northeast of Manbej, in the northern countryside of Aleppo.

Damaged was caused to several houses and agriculture lands of the people there as a result of the attack, the resource noted.
Golan Times 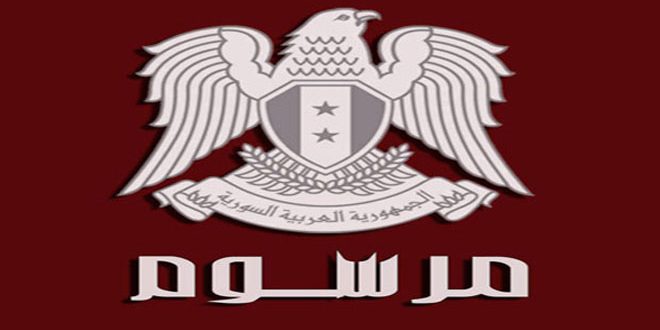 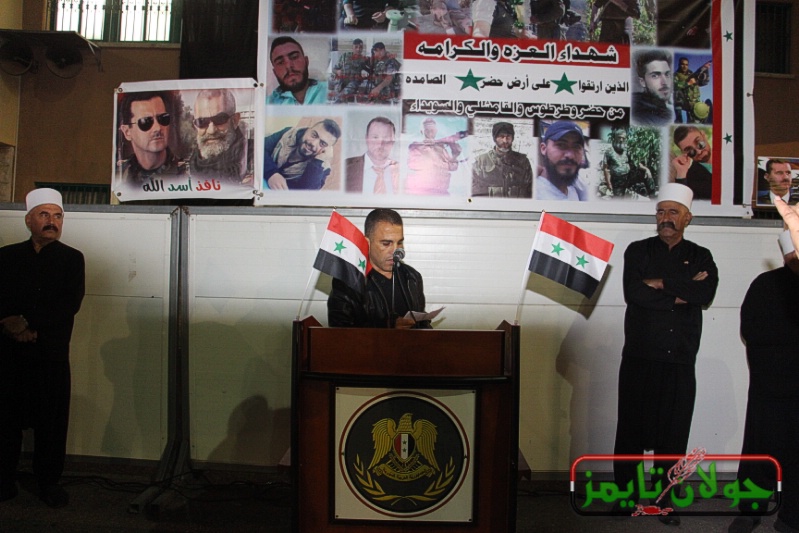 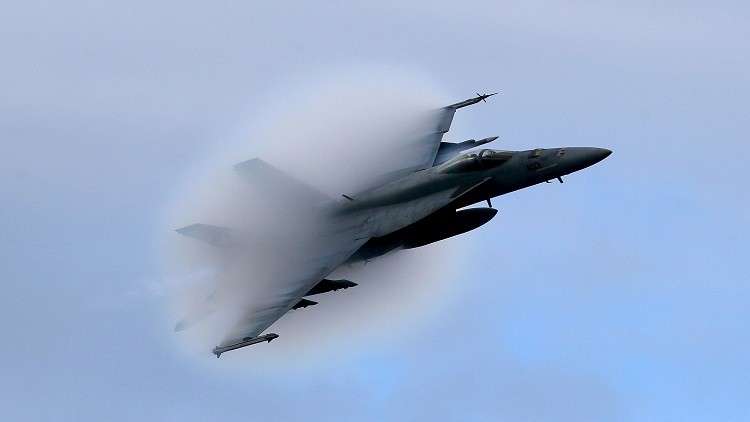