Alouk water station in Ras al-Ayn area in Hasaka countryside has completely stopped due to the crimes of QSD militia and the terrorists of the Turkish occupation as they cut off the electricity feeding the station, which provides water to more than a million citizens.

Director of Hasaka Water Establishment, Mahmoud al-Okla, said that the station went out of service yesterday evening as a result of the crimes carried out by Turkish occupation and its mercenaries and the US-backed QSD  militia, through cutting off electrical power that feeds the station.

Al-Okla hailed efforts exerted by concerned governmental bodies, in cooperation with a number of international humanitarian organizations, to ensure drinking water for the citizens by providing water tankers and filling water tanks in the streets and public parks daily.

Turkish occupation forces and their mercenaries deliberately steal the electricity that feeds the Alouk station in order to exploit it in operating the agricultural projects they have established on the lands they have seized from the citizens.
Golan Times 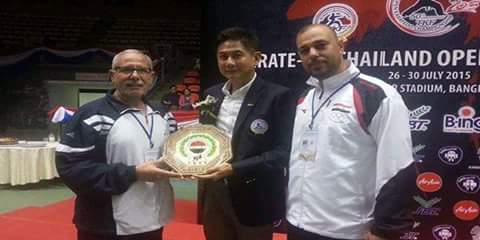 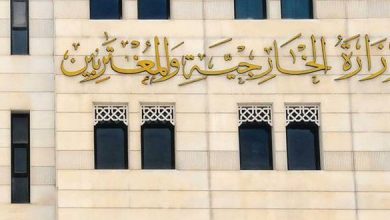 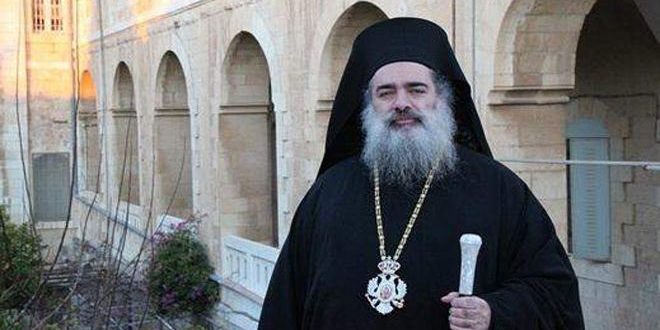 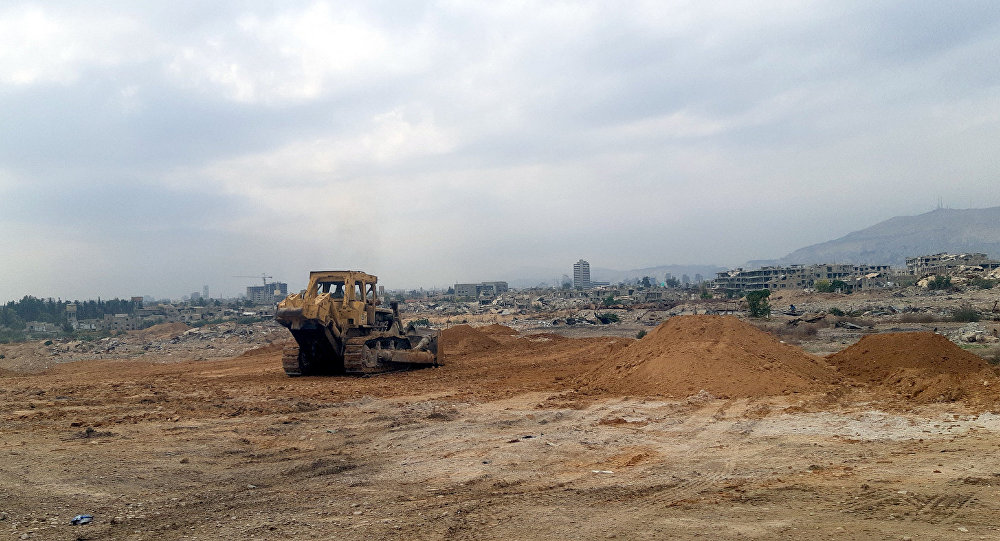