Russia’s Permanent Representative to the UN, Vassily Nebenzia has affirmed that the terrorist groups deployed in Daraa al-Balad have violated the truce agreements that have been reached and they are holding civilians as human shields.

During a session of the UN Security Council in New York on Tuesday, Nebenzia indicated that the militants are spreading inside Daraa al-Balad area and they are using civilians as human shields, and that there are problems in humanitarian aid access to it, underlining the importance of providing an objective assessment of the situation in different Syrian regions, including the situation in Daraa al-Balad area.

Nebenzia reiterated the right of the Syrian state to maintain security and stability on its territory, and that it has the legitimacy to do so.

Nebenzia also criticized the United States of America’s continued theft of Syrian oil from the areas it occupies in northeastern Syria, pointing out that Syria is going through difficult economic conditions that are exacerbated by the unilateral coercive measures imposed on it and the continuous American theft of Syrian oil.
Golan Times 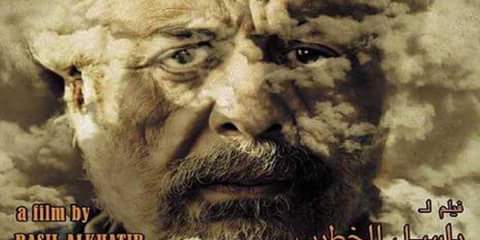 Children and women injured in fire at al-Hawl camp 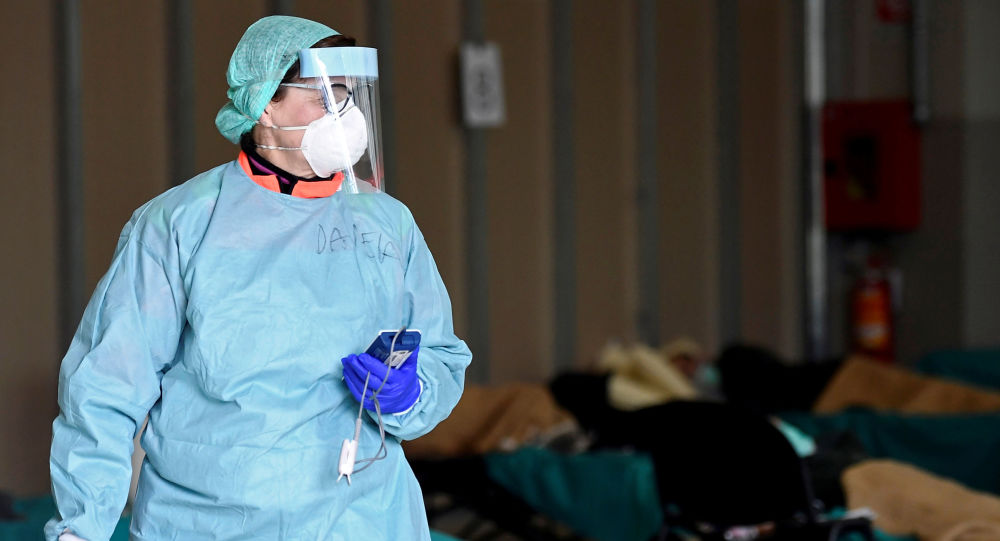