The Turkish occupation forces and their terrorist mercenaries attacked the village of Bab al-Khair in the northwestern countryside of Hasaka which forced residents to flee the area.

A reporter that the Turkish occupation forces and the terrorist groups targeted Bab al-Khair village, north of Abu Rasin town, with artillery and rockets, causing material damage and big panic among the residents as a result of the heavy shelling and the sounds of explosions.
Golan Times 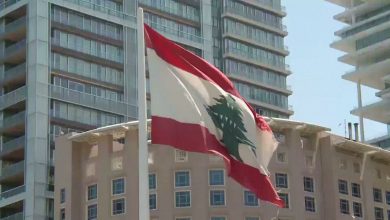 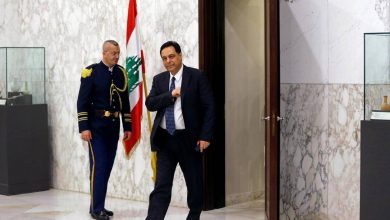