Two citizens were martyred and one another was wounded on Friday as an armed group shot fires on them in al-Naemah town on the eastern entrance of Daraa city.

A medical source at Daraa national hospital said that the hospital admitted two dead bodies and an injured citizen.

The source added that the two dead persons received a number of fire bullets in their bodies.
Golan Times 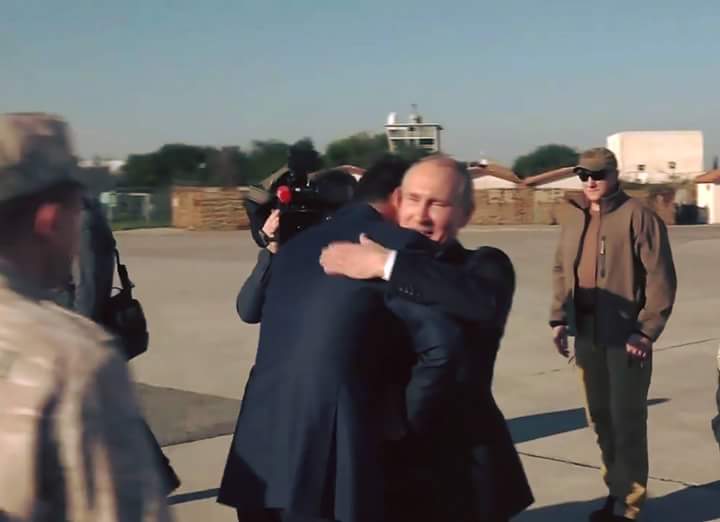 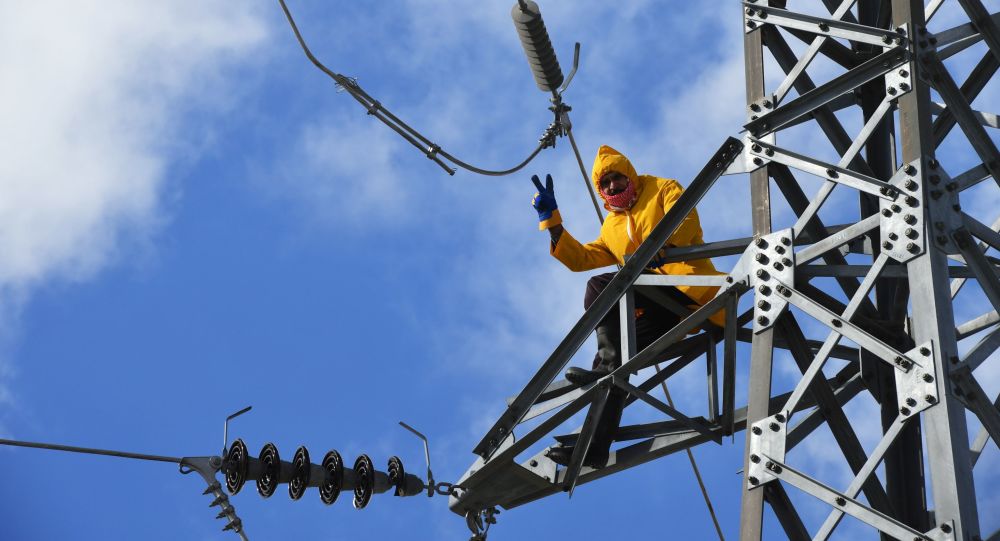 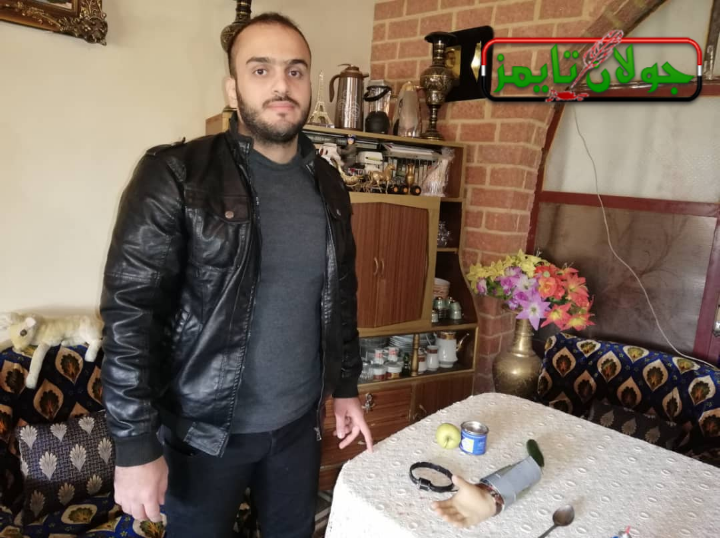 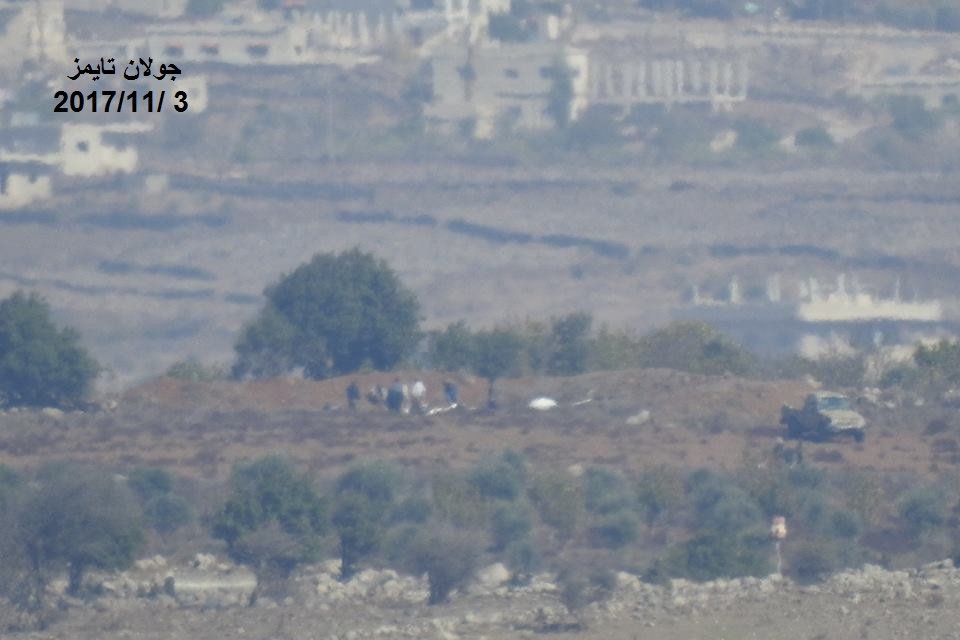