A number of civilians were injured as groups of US occupation –baked QSD militia shot fire on a protest against the militia in al-Sabha town, Deir Ezzor eastern countryside.

Local sources said that citizens of al-Sabha town protested against practices of QSD militia which loot the resources of the region and cause chaos in area of its dominance. 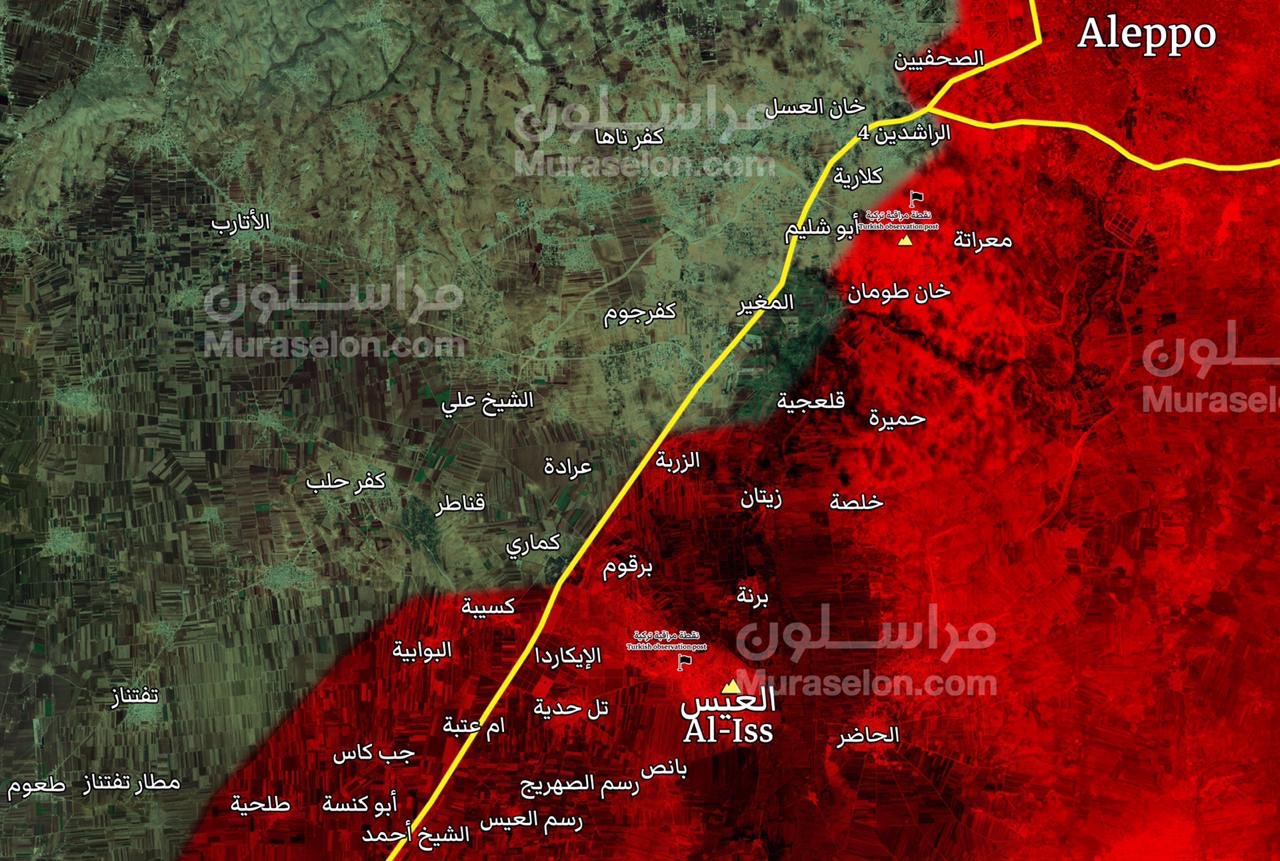 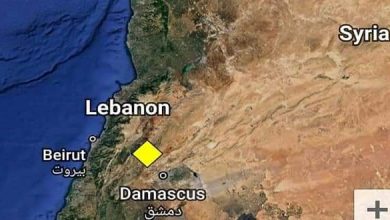 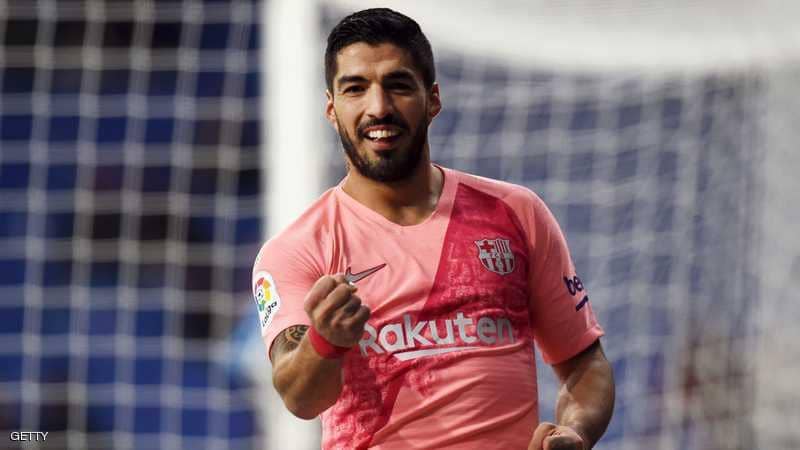