Petroleum and Mineral Resources Ministry said that gas was re-pumped to the Arab Gas Pipeline after repairing it by the technicians of the Ministry.

The Ministry has announced starting acts of repair operations of the Arab Gas Pipeline on Saturday morning after coming under a terrorist attack in Harran al-Awamid area, causing the cessation of gas supply to the southern region.
Golan Times 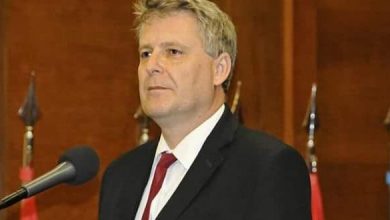