Başarır, a deputy from the Republican People’s Party (CHP), said in a televised statement: “Without Erdogan’s support for terrorist organizations in Syria, they would not have been able to do what they have done of killing and sabotage and displacing millions of Syrians outside the country,” referring to the Turkish regime’s transfer of tens of thousands of foreign terrorists from around the world to Syria through the Turkish border.
Golan Times 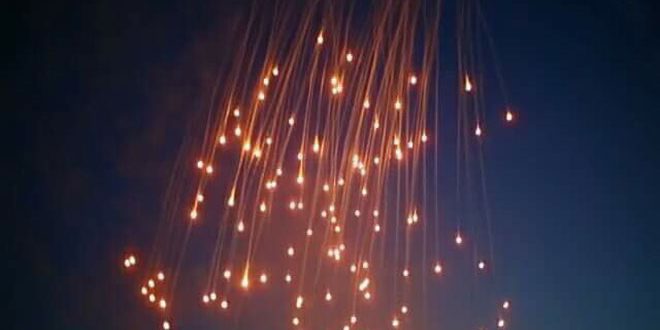 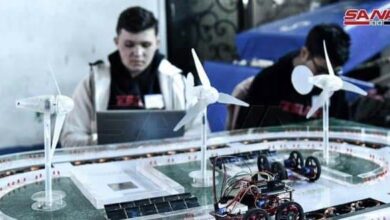