The US occupation forces have killed three persons in an airdrop which they carried out on Sunday at dawn in al-Shuhail village, Deir Ezzor eastern countryside.

Local sources said that an airdrop with helicopters was carried out by a group of commandos affiliated with the US occupation forces in al-Shuhail village on the bank of the Euphrates River in Deir Ezzor eastern countryside, along with a heavy shooting at houses and agricultural lands which led to the killing of three persons.

Armed groups of QSD militia, backed by a military force from the US occupation, abducted a number of civilians last Thursday after encircling residential buildings in the villages of Busayteen and al Jasimi, Deir Ezzor northern countryside and they took them to unknown destinations.
Golan Times 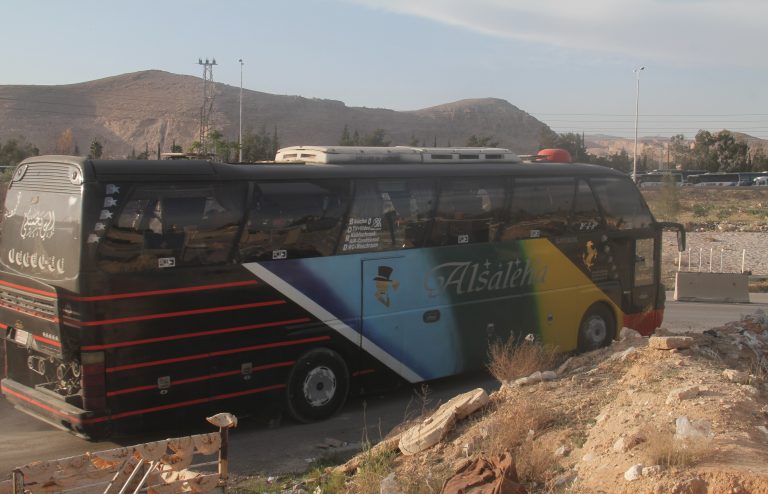 One thousand ,one hundred and ninety-eight terrorists from “Jaish al-Islam” and their families evacuated from Douma city to Jarablos 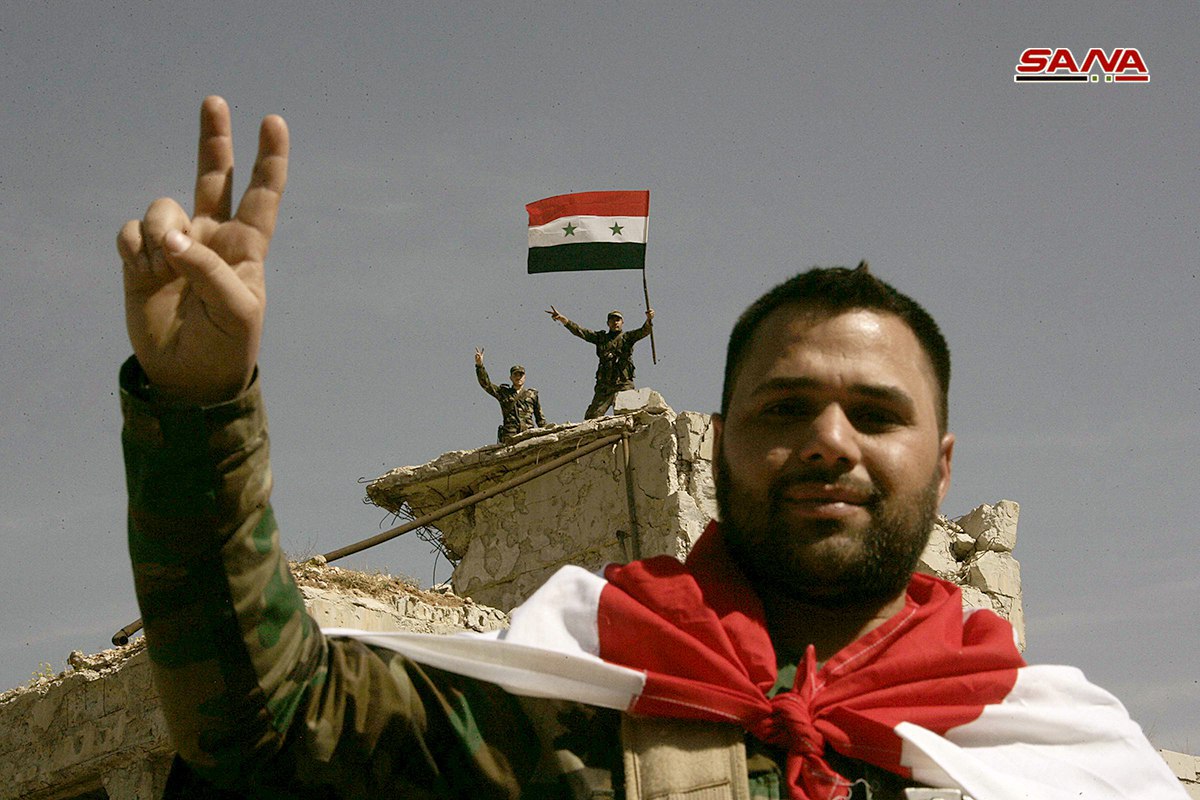 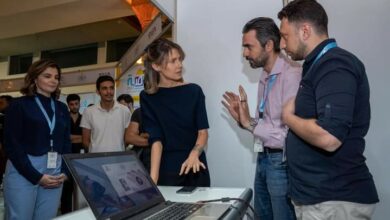 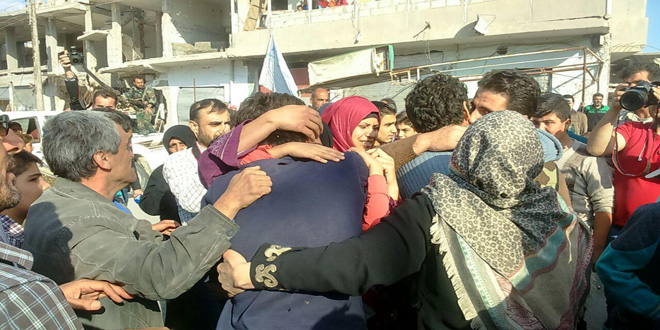