Tens of militants, the wanted and military deserters from different villages in al-Yarmouk Basin have joined the process of settling status, and they handed over their weapons to the army at the settlement center which had been opened by the competent authorities on Sunday in al-Shajara village in Daraa Countryside, according to reporter in the province. 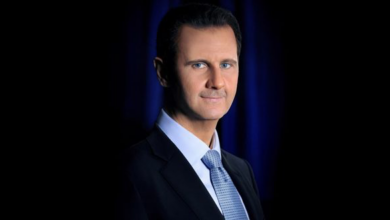 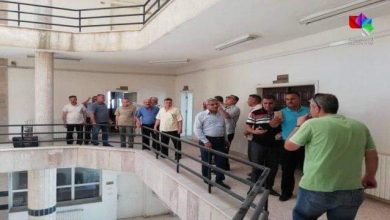