El-Sisi asserted the importance of confronting the threat of terrorist organizations and the need to address them, expressing rejection of the attempts of some regional parties to violate Syrian sovereignty.
Golan Times 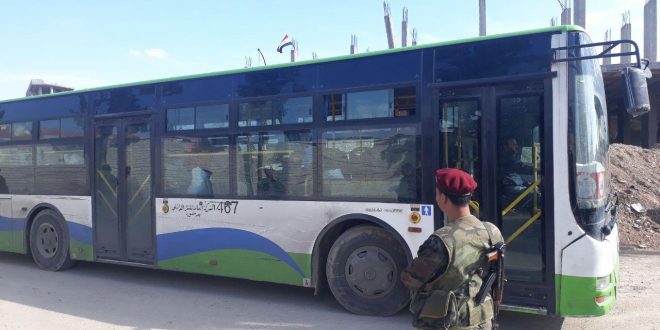 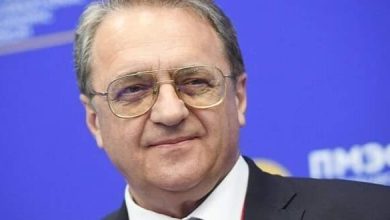 Bogdanov: Next Astana meeting on Syria on December