Turkish occupation and its terrorist mercenaries renewed their aggression against the safe villages and towns in the vicinity of Tel Tamer in the northwestern countryside of Hasaka. 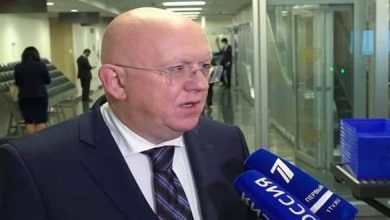 Nebenzia affirms necessity of US occupation forces withdrawal from Syria

Weapons, ammo left behind by terrorists found in Eastern Ghouta

One QSD militant, his wife killed in an attack on their home in Raqqa city