Wang Wenbin reiterated China’s opposition to all forms of terrorism, and Beijing support for the Syrian government efforts to combat it, stressing his country’s efforts along with the international community to help achieve permanent security and stability throughout the country.

The terrorist attack last Wednesday claimed the lives of fourteen citizens and injured many others.
Golan Times 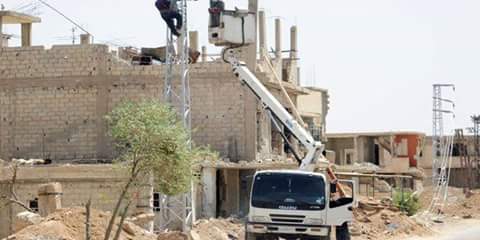 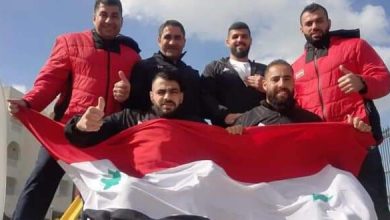 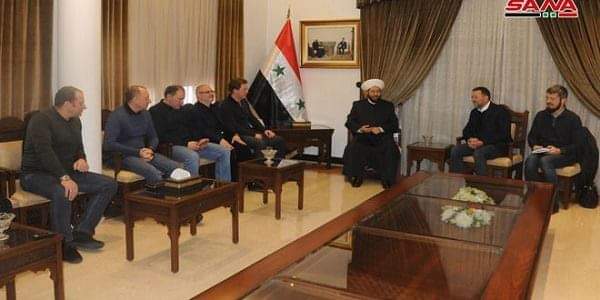 Hassoun: Syria triumphed over terrorism, will not forget friends who stood by its side