The President met the officers, gradates of the 36th course of “Command and Staff,” calling upon them to continue development of their sciences as “the commander is distinguished from other subordinate members, not only in the military degree, but also in knowledge which won’t stop at the limits of the military sciences, but it extends to include all aspects.

“We, in Syria, while being in the center of war, we do our best for the sake of development, this development which includes all military , economic, organizational and ideological sides” ,President al-Assad said .

President al-Assad congratulated the officers for their graduation, talked to them in many topics; the importance of the military science and the academic task and the lessons that we can summarize from war, in addition to the positions of Syrian Arab Army’s institution in the core of the national history of Syria, and the reasons behind the Syrian people’s support to this institution in addition to the positive resilience, based on work, development and regulation. 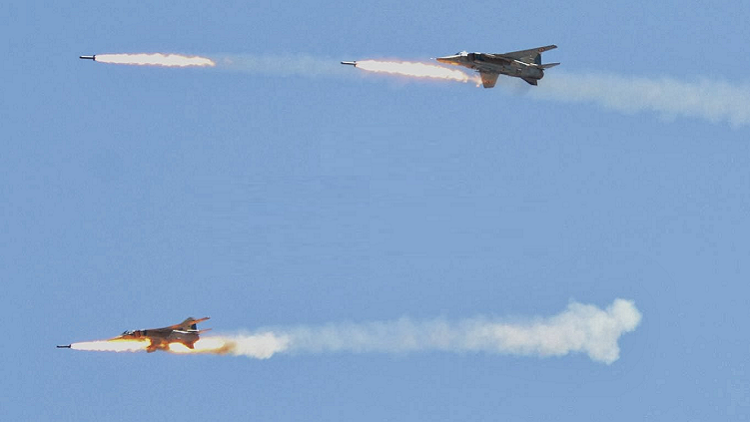 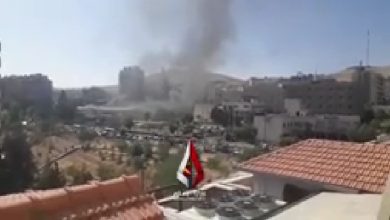 Fire in the automated bakery in the Mezzeh area 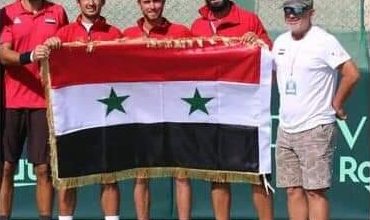