Tow citizens injured in terrorist attack wo civilians were wounded on Wednesday as terrorist organizations attacked residential neighborhoods in the town of Nubl in the northern countryside of Aleppo with  a rocket shell.

A reporter in Aleppo said that Turkish occupation-backed terrorists fired a rocket shell on a house in the town of Nubl in the northern countryside, wounding two civilians and causing big  material damage to the house and to public and private properties.
Golan Times 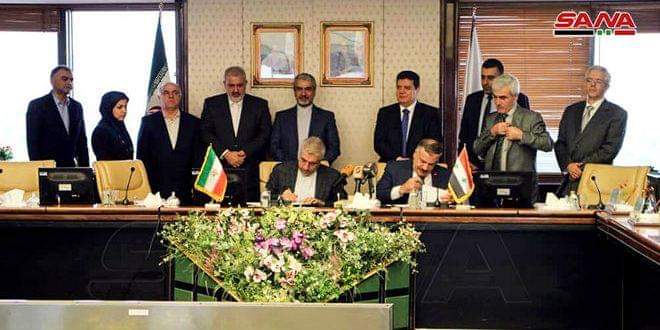