A citizen was martyred and another one was injured after an explosive device attached to their vehicle went off while it was passing on the road in the vicinity of Nabi’a al-Sakhir village, Quneitra southern countryside.

A medical source at Mamdouh Abaza Hospital in Quneitra said that the hospital received the body of a dead young man from Nabi’a al-Sakhir village and another citizen who sustained shrapnel wounds in the blast.

The source added that the injured citizens received the necessary first aid and he is now under surveillance, stressing that his condition is currently stable.
Golan Times 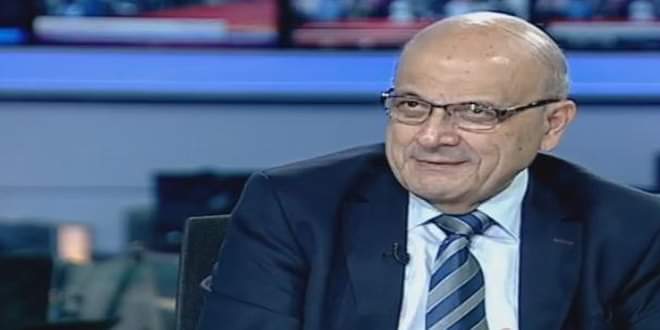 Khoury: Cooperation between Syria and Lebanon in economic field important 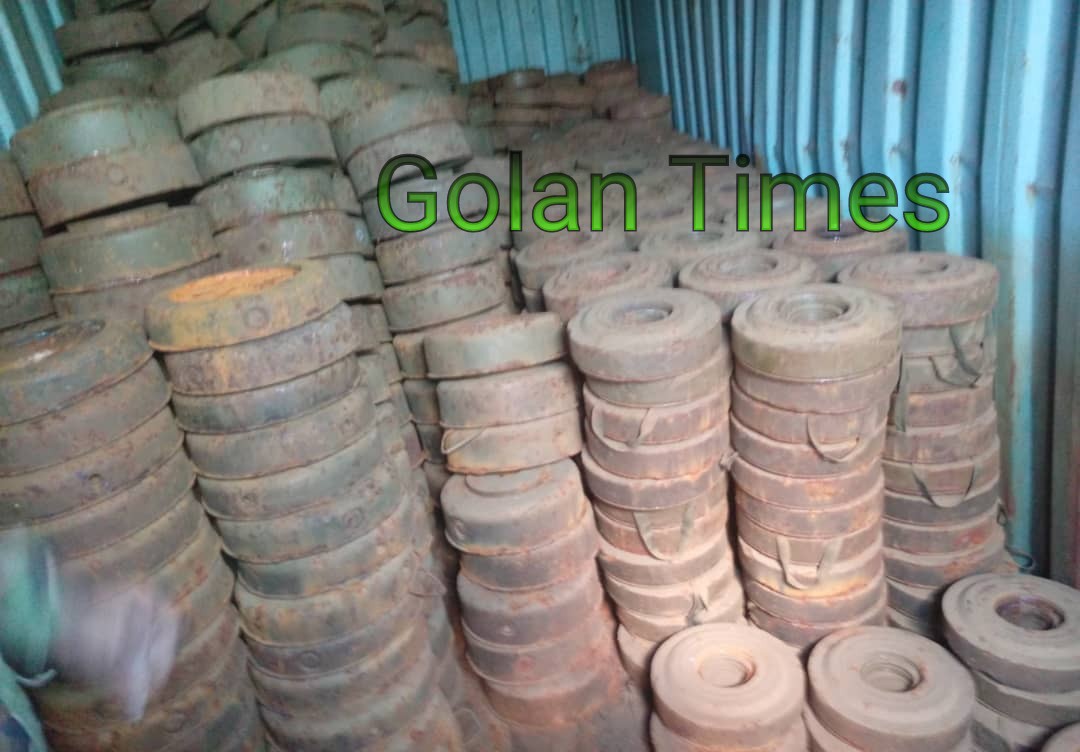 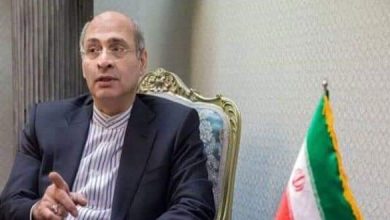