The competent authorities have released on Tuesday a new batch of detainees in Daraa province in the framework of the settlement agreement proposed by the State in the province.

Fifteen detainees in Daraa released in light of settlement process

Local reporter in Daraa said that as part of completing the settlement agreement proposed by the State to consolidate security and stability in the province, 25 detainees, who have been misled but not involved in the shedding the blood of the Syrians, were released on Tuesday. 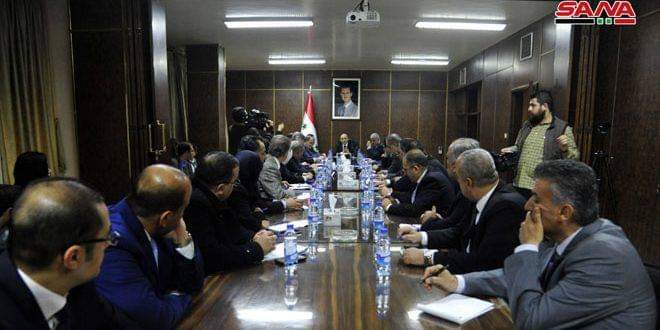 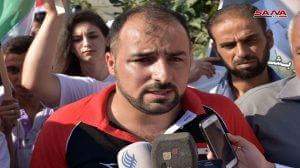 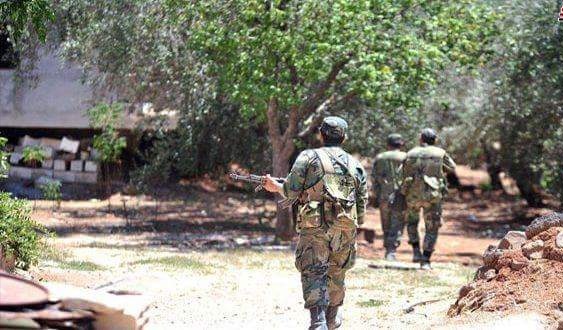