The U.S. Coast Guard is searching for 39 people missing for several days after a boat believed to be used for human smuggling capsized off Florida’s coast en route from the Bahamas.

In a tweet, the Coast Guard said that it had received a report of an overturned boat and that one survivor had been found, as the boat had left the Bahamas few days ago and capsized due to the bad weather.

The Coast Guard officials are calling it a suspected human smuggling case, adding that they are searching by both air and sea over a roughly 135-mile (218-kilometer) area extending from Bimini to the Fort Pierce Inlet.
Golan Times 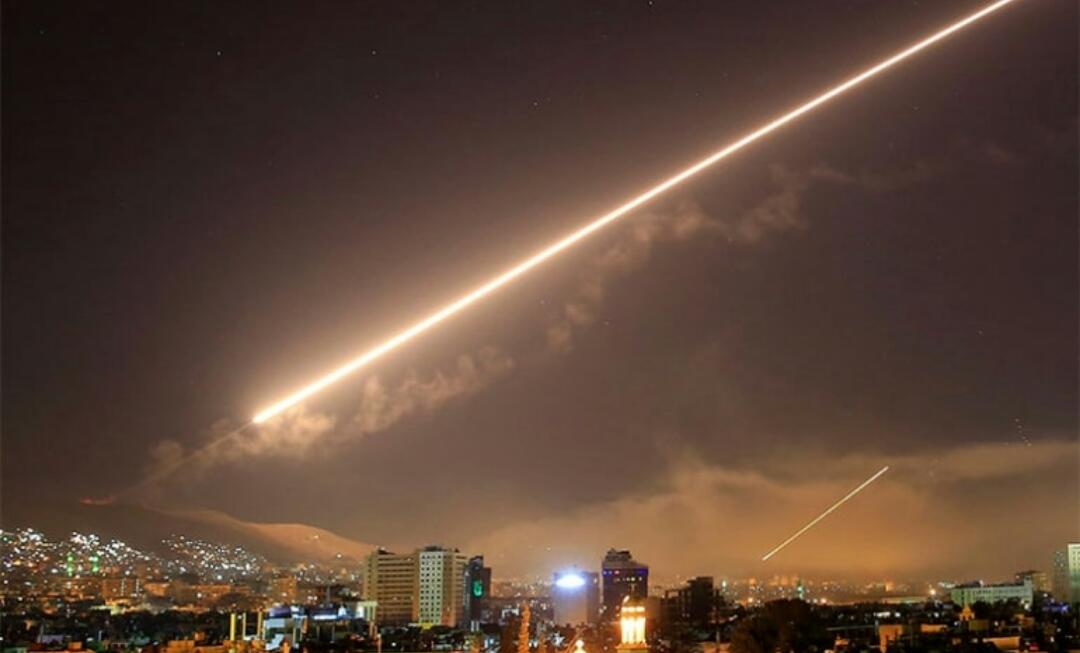 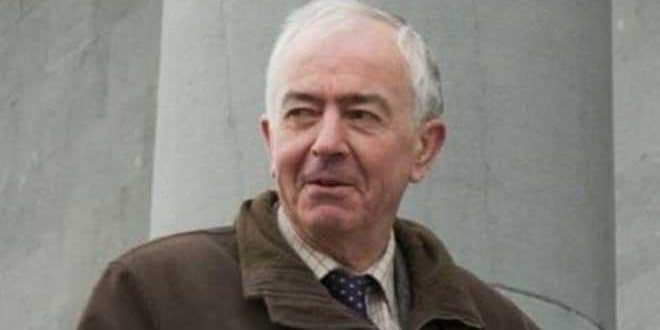 US sanctions on Syria and Cuba an act of aggression, Irish activist affirms