The Russian mission to the United Nations has affirmed that Washington continues to support and enhance the capabilities of the terrorists of “Hay’at Tahrir al-Sham” terrorist organization in Idleb, northern Syria.

“Under the pretext of helping the Syrians who are forcibly detained by the terrorists of (Hay’at Tahrir al-Sham) in Idleb as human shields, American diplomacy supports these terrorists at the expense of American taxpayers… The United States also spares no effort to beautify the image of the beheaders in Idleb and present them as an alternative to the legitimate government in Damascus,” the mission said in a statement cited by Russia Today website.

The statement indicated that the United States “not only occupies al-Tanf region, but also the entire region of northeastern Syria,” stressing that Washington must “withdraw from the lands it occupies illegally and stop looting the country, from which it transfers tankers transporting oil that had been extracted from its lands.”
Golan Times

Hear the sounds of explosions in Qamishli 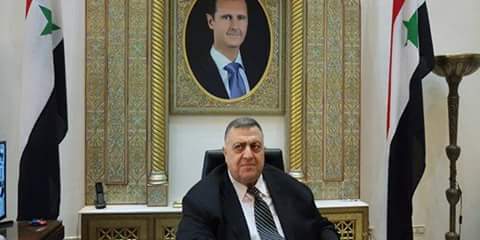 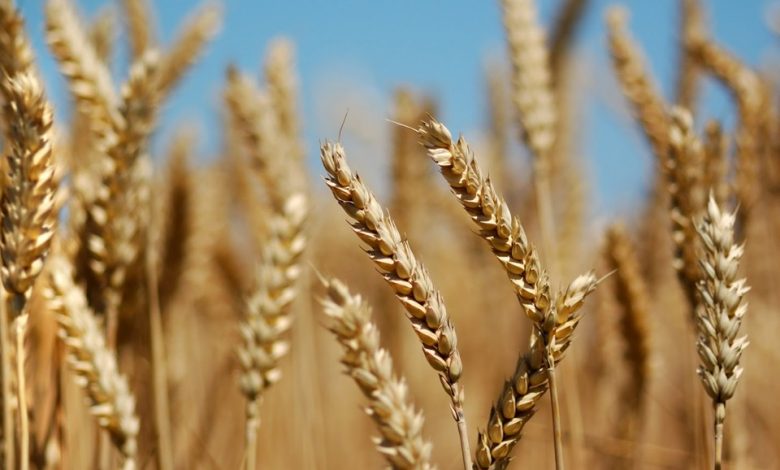