If time were to narrate the story of peoples and their relationship with truth and dignity, it would have spoken what the Syrian and Russian peoples are doing. This time would have spoken in their tongues and in the tongue of the rest of the peoples who always seek stability, peace and sovereignty in the face of terrorism, domination and injustice.

It is the bridge of friendship connected without interruption between the Syrian and Russian peoples, reinforced by generation after generation, shoulder on shoulder, and a single vision that always looks towards safety and independence. Syria and Russia together, they are fighting to correct history and to straighten the compass towards the truth.

The great awareness of the 14-year-old Russian girl, Diana Nikita, which Mrs. Asma touched through Diana’s initiatives towards Syrian children, and her messages to her over several years, prompted her to invite her to visit Syria, to meet her peers from Syrian children and adolescents, and to carry with her messages full of love from children Russia to Russian soldiers on Syrian soil.

Diana is an ambassador with distinction, as described by Mrs. Asmaa al-Assad during her meeting with her in the presence of the Russian ambassador and the military attaché at the Russian Embassy in Damascus, stressing the importance of the relationship between the different age groups from Syria and Russia, especially children and adolescents, through mutual visits to children in order to consolidate the deep-rooted historical relationship between the two countries, which It bears a depth that transcends economics, politics and the field, with common social and cultural roots, which are the most important.

During her dialogue with Diana, Mrs. Asmaa considered that children are a permanent priority, and their protection is the basis of priorities, especially in wars. She said, “If we are fighting today to establish principles, protect rights and defend the land, then it is for them and for them to live a safe and dignified life.”

Ms. Asma al-Assad pointed out that there are children who have lived and live in the areas occupied by terrorist groups in Syria, and in different parts of the world, and other children who live in camps or camps under the control of terrorists, and suffer the worst forms of oppression and exploitation in all its forms, and this is what should never be allowed to continue. She also stressed that all countries should assume their responsibilities towards these children to rescue them and get them out of these camps and unsafe areas.
Golan Times 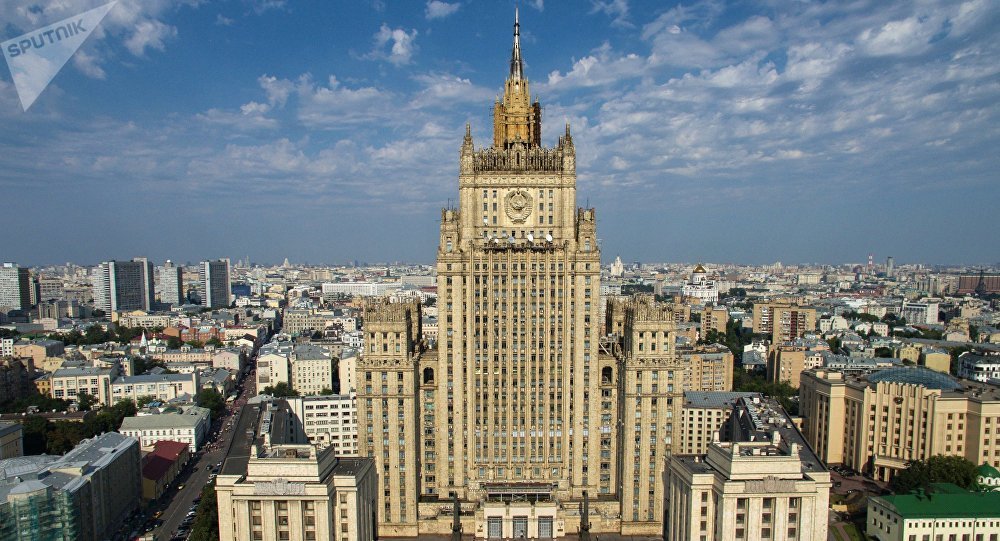 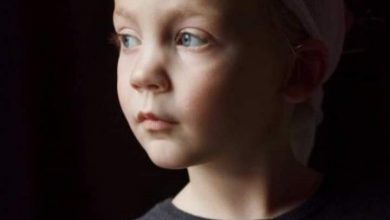 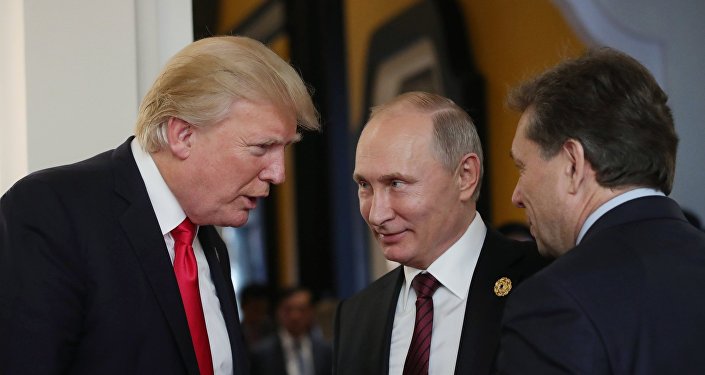 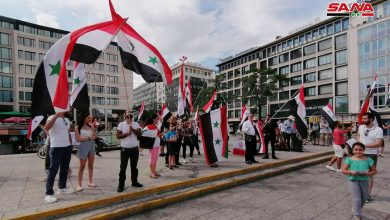