One civilian was martyred and three children were wounded in a blast of an explosive device in Qaddour Bek neighborhood in the city of Qamishli, which is seized by the US occupation-backed QSD militia.

Local sources in the neighborhood said that a 15-year-old civilian was martyred and three children were seriously injured, who were admitted to the city’s hospitals.
Golan Times 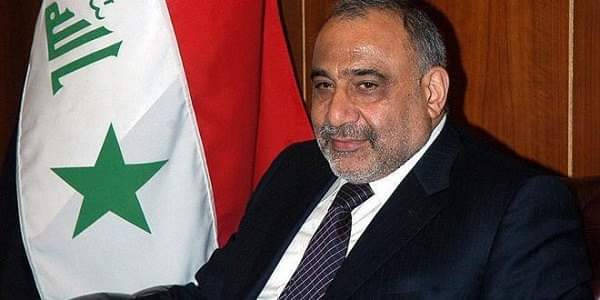 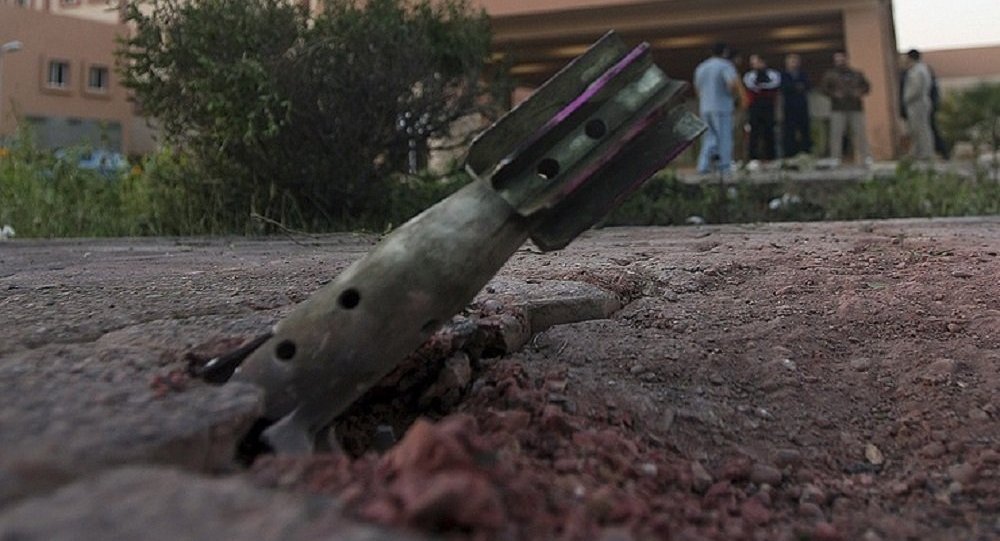 Terrorists fire rocket shells at al-Suqailabiye and Mhardeh in Hama 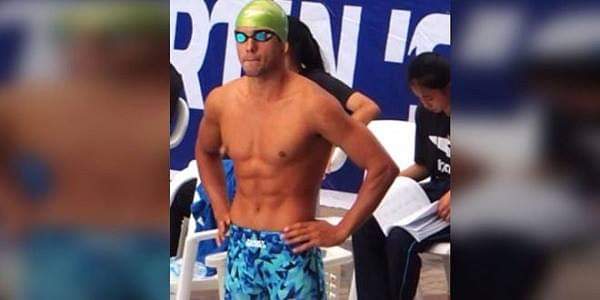