Dozens of Palestinians were injured on Thursday in an attack launched by the Israeli occupation forces in southern Bethlehem in the West Bank.

Wafa News Agency reported that the occupation forces stormed al-Khader town in the Old City and opened fire on the Palestinians and shot tear gas canisters, causing the injury of an elderly man and dozens cases of suffocation.
Golan Times 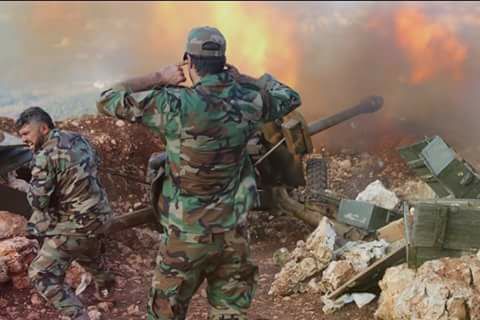