Ten military personnel were martyred, and nine others were injured in a terrorist attack on their bus in Aleppo western countryside.

A military source said that “At 9:30 am on Friday morning , terrorists targeted a military bus with anti-tank guided missile in Angara area, Aleppo western countryside,causing the martyrdom of 10 military personnel , and the injury of nine others.”
Golan Times 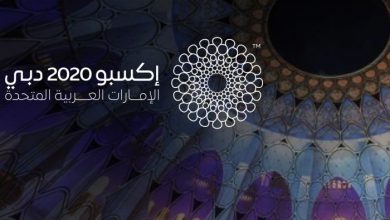 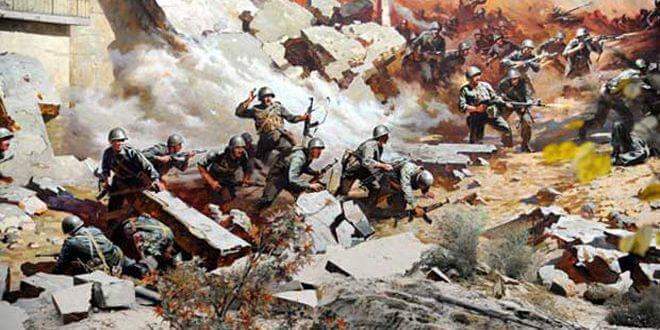 On the 45th anniversary of Tishreen Liberation War, Syria is writing the last chapter in the war against terrorism