Syria condemned remarks by President of the Turkish regime, Recep Tayyeb Erdogan’s on establishing a safe zone in northern Syria.

Foreign and Expatriates Ministry said in a statement on Friday that these low statements made by President of the Turkish regime unfold the aggressive manipulations plotted by this regime against Syria, and the unity of its territory and people.

The despicable bargains made and carried out by the Turkish regime show the lack of the minimum level of political and moral understanding to deal with the crisis in Syria, the foreign Ministry said.

The Turkish regime continues to be part of the crisis through its conspiracy against Syria and its involvement in the fragmentation project that only favors the goals of Israel, the United States, and the West,” the Foreign Ministry said.
Golan Times 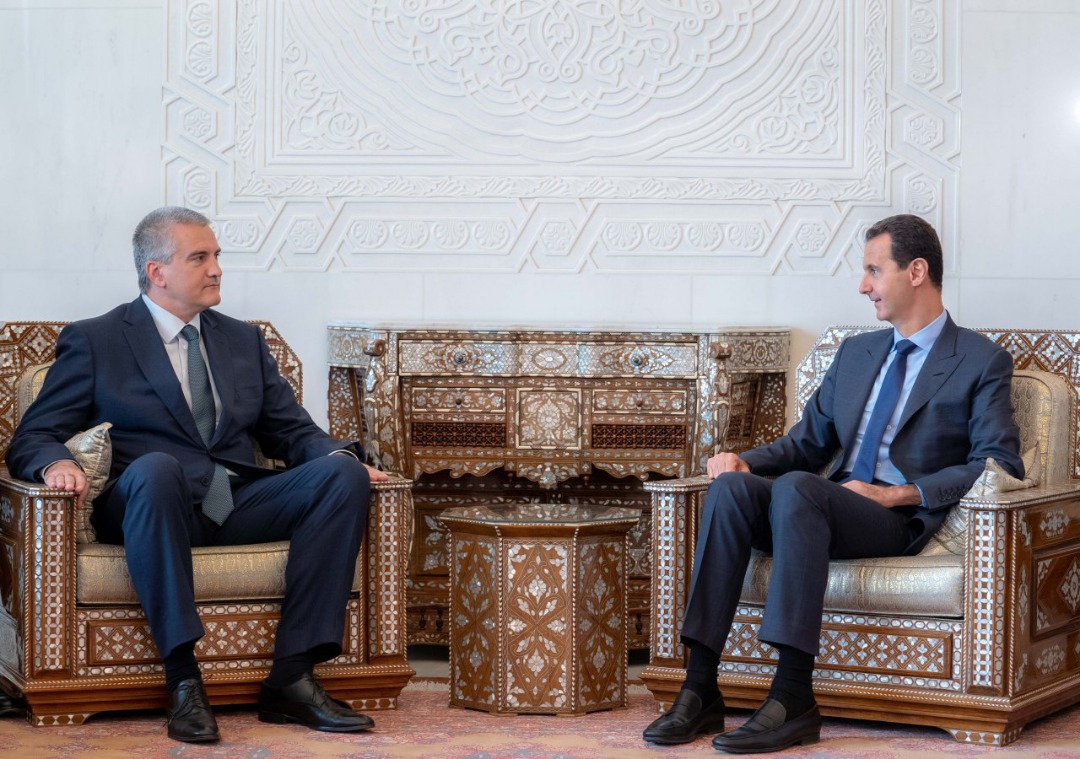 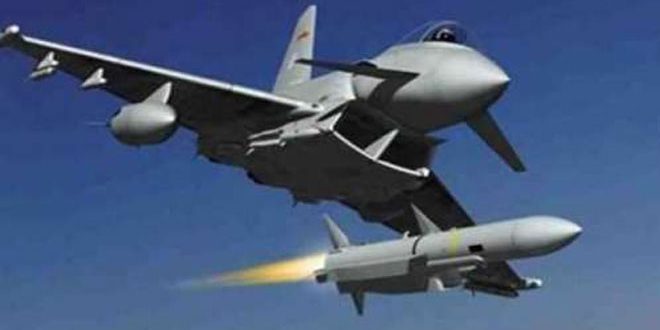 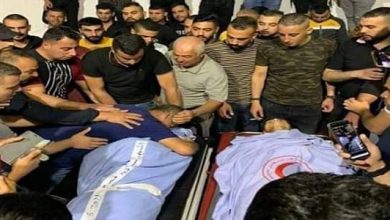