New York Russia’s permanent representative to the United Nations, Vasily Nebenzia, has affirmed that the US occupation forces are plundering Syria’s natural and agricultural resources and preventing stability in it.

Russia Today website quoted Nebenzia as saying in a session of the UN Security Council that “Syria has achieved great successes in combating terrorism,” stressing that Washington’s occupation of large parts of Syrian territory prevents stability there.

Nebenzia said that “the United States continues to loot the natural and agricultural resources that belong to the Syrian people,” adding that it “expands its illegal trade in Syrian grain and oil and smuggles them outside the borders.”
Golan Times 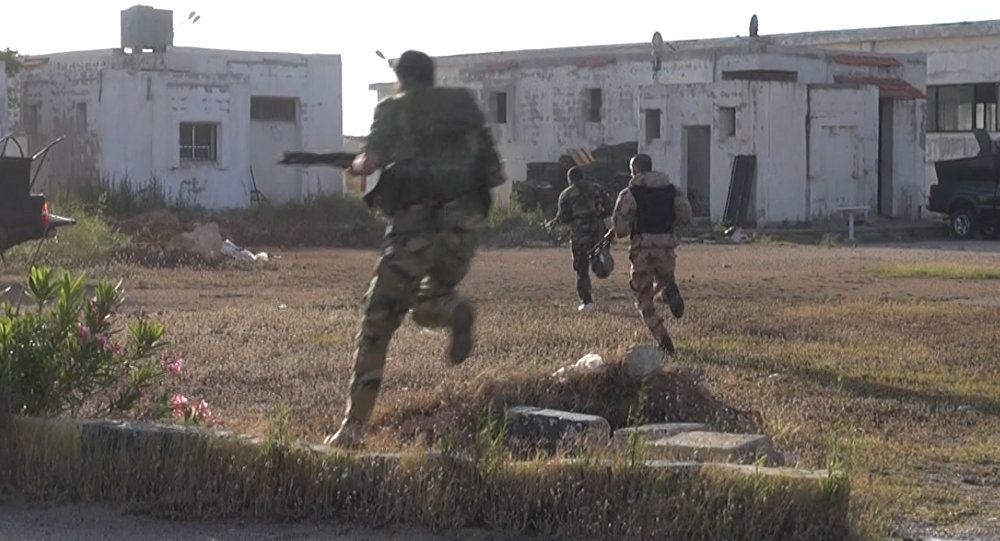 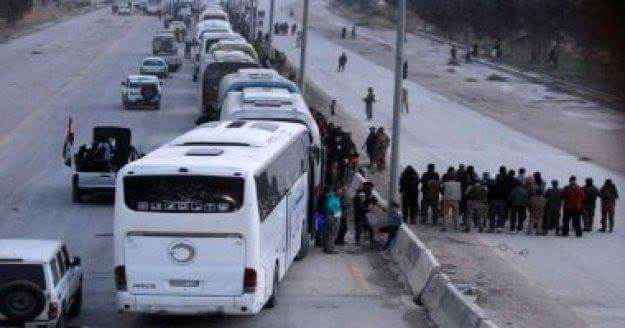