The Turkish occupation forces have continued to launch attacks on residential areas in Raqqa northern countryside.

The sources added that the continued bombing by Turkish occupation and its terrorists on the northern areas of Raqqa province have obstructed the movement on public roads between villages, towns and the centers of the cities, in addition to displacing families.
Golan Times 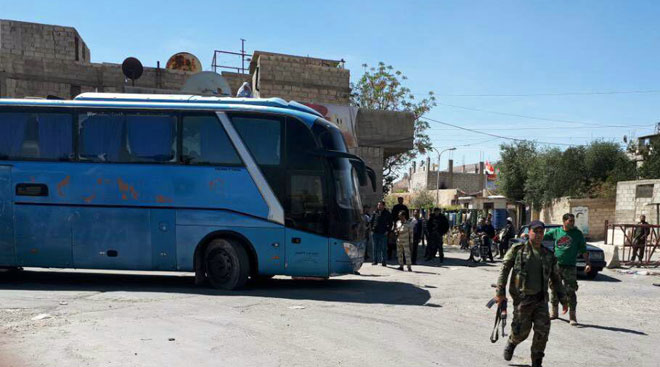 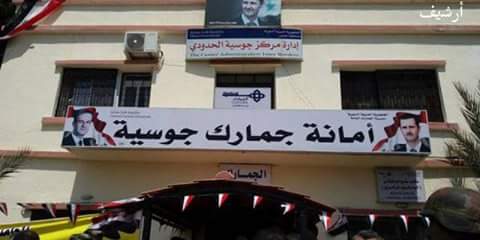