The Ministry of Information and the Media Committee of the Democratic People’s Republic of Korea signed Thursday a cooperation agreement in the media field.

Minister of Information, Boutros Hallaq, stressed the importance of enhancing media cooperation between the two friendly countries through implementing the agreement, hailing the stances of the Democratic People’s Republic of Korea in its support for Syria in the war on terrorism.

For his part , Chargé d’ affaires of DPRK Embassy in Damascus, Kim Hey Ryong, hoped that the agreement would constitute a broad turning point to develop bilateral relations between the two countries, stressing his country’s stance against the US criminal acts in Syria.

The agreement included cooperation between various institutions and media outlets in the field of news services, radio and television broadcasting, the Internet, information technology and communications, in addition to cooperation in international media meetings, including the Ministerial of the Non-Aligned Movement countries.
Golan Times 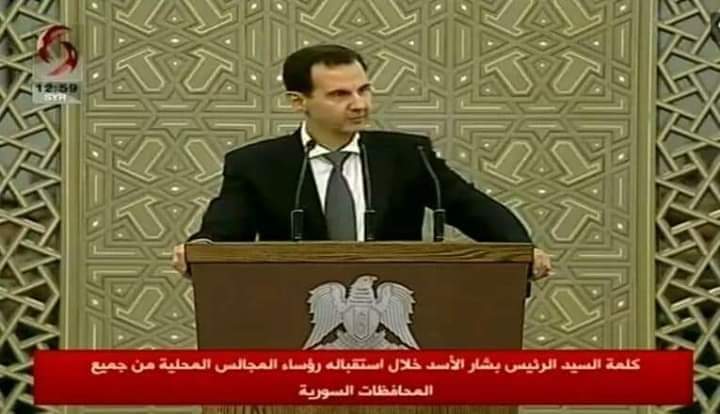 New batches of displaced Syrians returned from the Lebanese territories 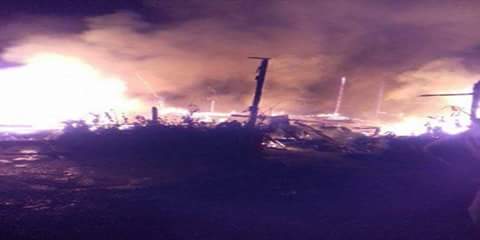