Lavrov said during a press conference with his Iranian counterpart Hossein Amir Abdollahian in Tehran on Thursday, “The Israeli shelling of Damascus International Airport is a serious incident that deterred the delivery of humanitarian air cargo”.

“We will discuss it with Security Council’s members and we will continue to work at the United Nations to prevent the recurrence of these unacceptable incidents.”

Lavrov reiterated Russia’s stance on “resolving the crisis in Syria in accordance with UN Resolution 2254, which stressed the need to respect Syria’s sovereignty, unity and territorial integrity”.
Golan Times 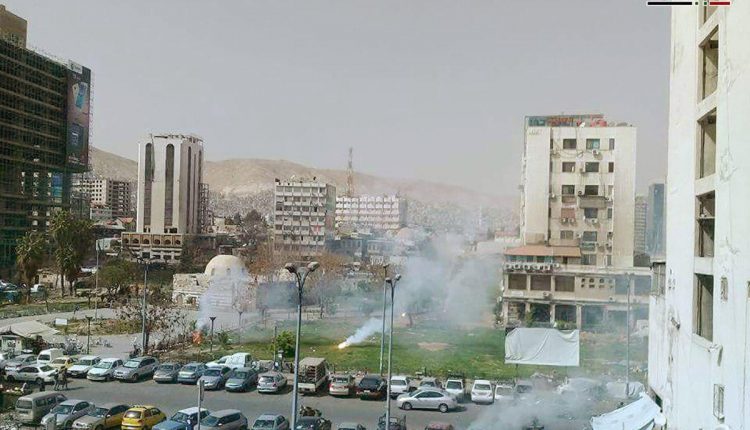 Two civilians injured, SARC warehouse damaged due to al-Nusra attacks on Damascus and its Countryside 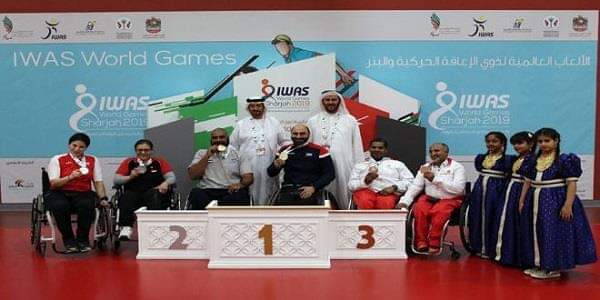 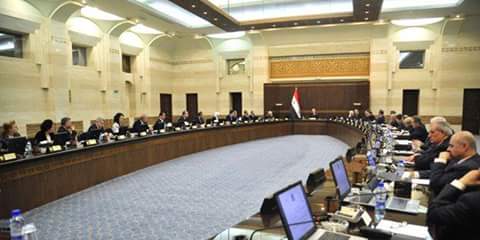