A number of Turkish occupation’s mercenaries were injured in an explosive device blast in a military vehicle affiliated to them in the village of Baslajah in Aleppo northern countryside.

Local sources said that an explosive device went off on Monday in a military vehicle belonging to Turkish occupation –backed terrorist organizations in the village of Baslajah, north of Qabasin town in al-Bab area in the northern countryside of Aleppo, causing the injury of a number of terrorists, the burning of the car and a material damage to the place.

The area, which is controlled by terrorist groups backed by the Turkish regime, has witnessed violent clashes and several explosions with cars and bicycles as a result of conflicts taking place between these groups.
Golan Times 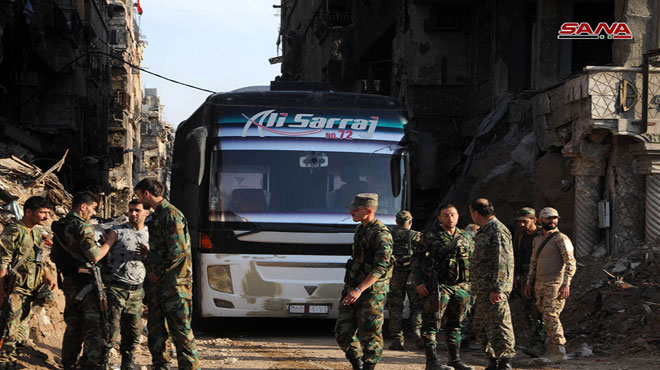 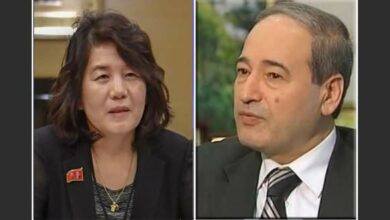