A citizen was martyred in a shelling attack launched by the Turkish occupation forces and terrorist organizations affiliated to them on the village of al-Salmasa in Tal Tamir township in Hasaka northwestern countryside.

The Turkish occupation forces and the terrorist groups backed by them continue their attacks on safe villages and towns in the northern and northwestern countryside, as scores of civilians have been martyred and others have been injured, in addition to causing huge material damage to homes and properties.
Golan Times 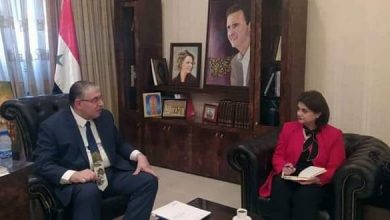 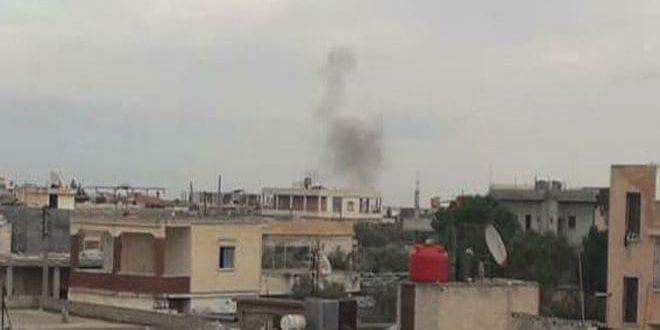 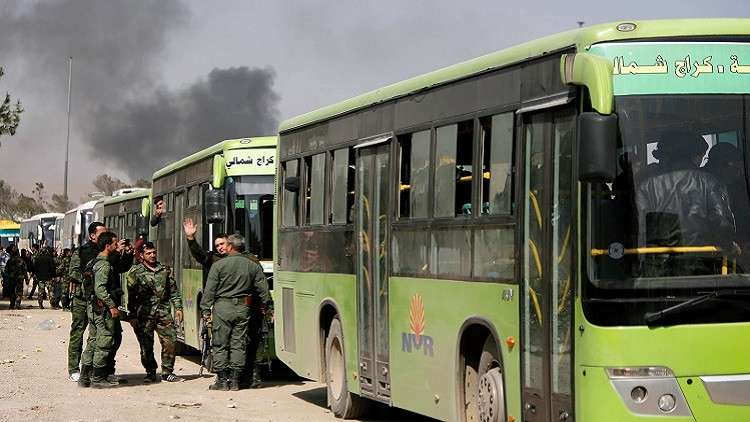