The source noted that many terrorists, including foreign trainers, were killed and wounded by the joint air and missile strikes, adding that the operation caused the destruction of terrorists’ bases with all their drones, control and command vehicles.
Golan Times 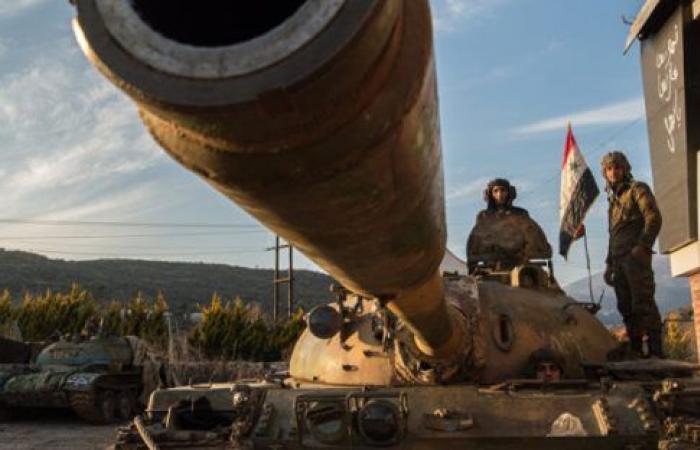 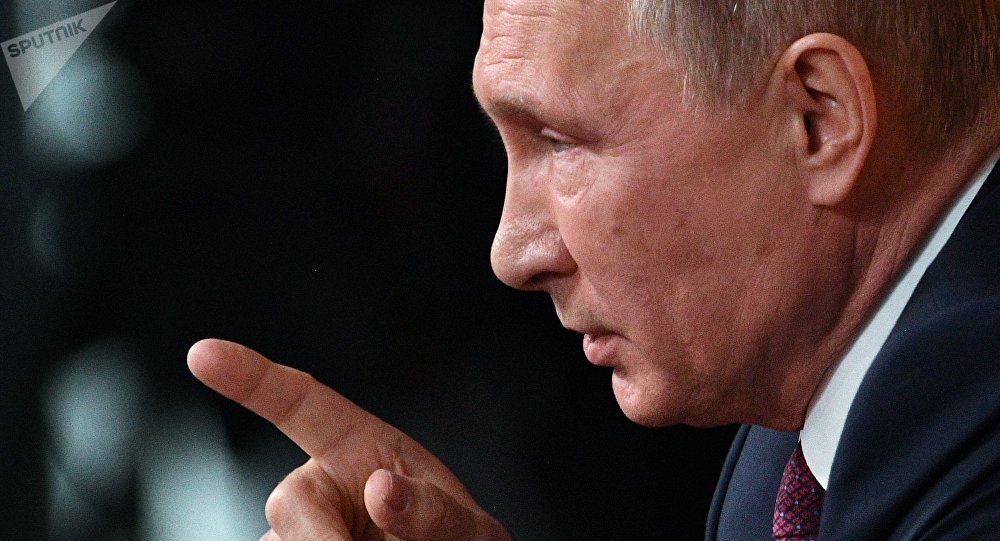 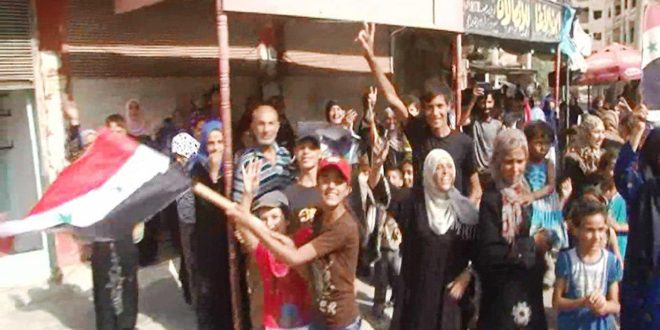