Jarih al-Watan project (injured of the Homeland) issued a new list including names of the wounded paramilitary forces who recently joined it.

The project published on its Facebook page an electronic link that includes a list of the names of 222 wounded, whose disability ranged between 40 to 69 %, indicating that the wounded paramilitary forces whose names are listed in the link will receive a monthly compensation of 100,000 SP by the end of this September, in addition to receiving a set of services and benefits provided by the project.
Golan Times 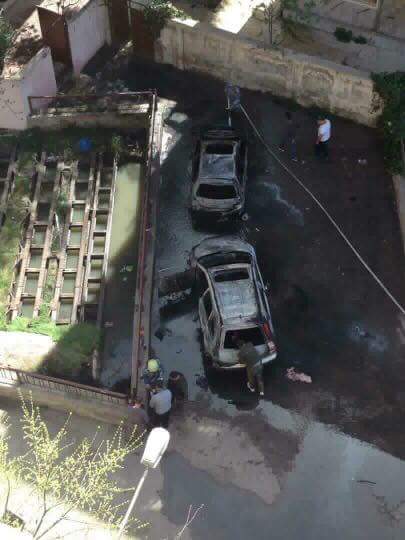 Fire and material damage caused by 3 shells fired by terrorists on al-Abbasiyeen, death toll of terrorist attack on Kashkoul rises to 44 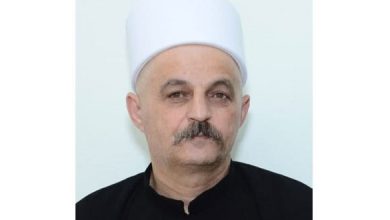