Six civilians, among them 4 children, and 3 policemen personnel were injured in a terrorist attack that targeted a an interior security bus and a microbus in al-Yadouda of Daraa countryside.

A police source in Daraa said that the attack was carried out through machine guns on the two buses while crossing al-Yadouda in Daraa western countryside.

The source added that the attack injured 6 civilians and three police members who were admitted to Daraa and Tafas hospitals.
Golan Times 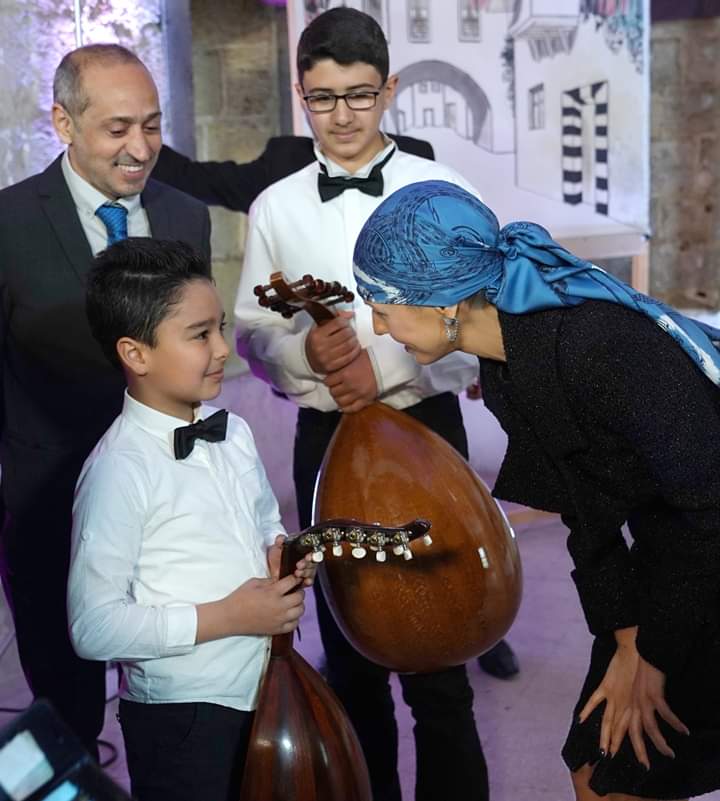 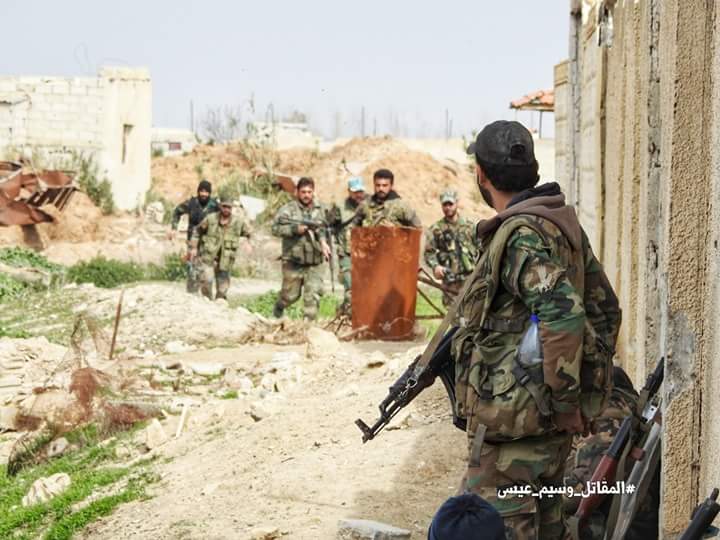