Terrorists armed groups attacked Quneitra
Terrorists’ Alnosra of the Beit Jann farm, have attacked Harafa village in the southwestern Damascus suburb since Friday morning and the battle continued until evening, killing more than 15 terrorists whereas three of our youth were injured.
The terrorists’ Alnosra which so-called Sham Liberation Organization, did a violent attack on Saturday afternoon on the Ba’ath city of all types of weapons in the context of a battle called
“We have no other than God”
which aims to control the city.

On the other hand ,after the Syrian army units and allied forces were able to absorb the blow and to respond to the attack , the Zionist enemy intervened directly in the battle through the reconnaissance aircraft to monitor the movements of the Syrian Arab Army and launched several missiles from inside the occupied land , damaged the old city garage and caused major damage to the building.
As a result of the intensification of the fighting and the Israeli intervention, the units of the Syrain arab army withdrew from some of the advanced points in Mashtal Alzohour and Mansharat alhajar on the southern side of the city.
In the morning hours of Sunday, the syrain army launched a counter-attack which enabled to return of all the military points that had withdrawn from them and entered Almashtal and Fouj al-atfaa.
After the defeat of the terrorists and as usual, the occupation intervened and targeted a military vehicle was carrying wounded in the surrounding of the building of the province, causing injuries and material damage and also fired several missiles at the positions of the Syrian military army in the eastern countryside of the province caused material damage.

After the big failure of “Alnosra” and in the hours of yesterday night ,the operation room Morak announced to stop fighting because of conflicts between the factions of terrorist militias and large losses. 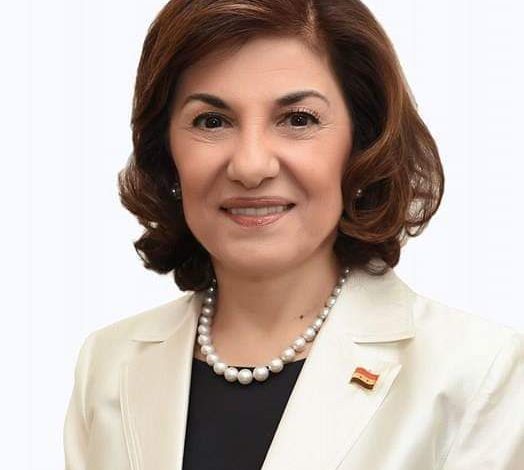 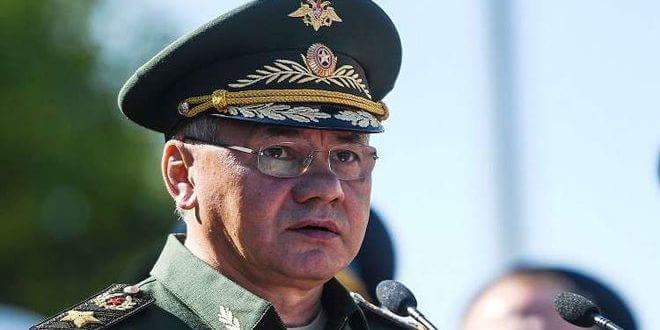 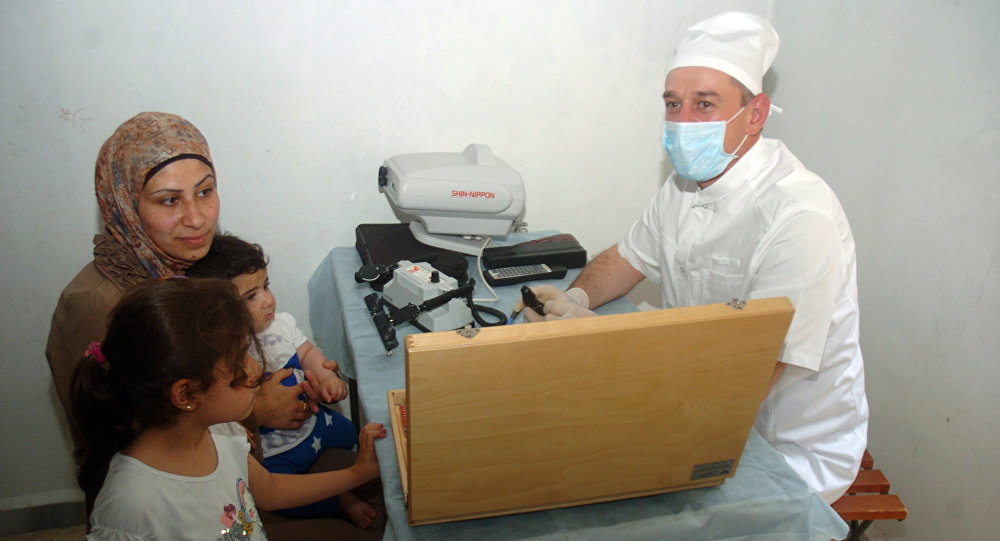