Source said that the authorities on Tuesday raided a furniture workshop which had been used to manufacture IEDs in Ateel town, where a terrorist identified as Ahmad Al-qudaymi from Daraya was making the IEDs and concealing them inside furniture sets.

In the other hand , that initial information indicated that the terrorist acquired the materials involved in manufacturing explosives from his brother, a terrorist identified as Mohammad yasin Al-qudaymi who is residing in Seida town in the eastern countryside of Daraa 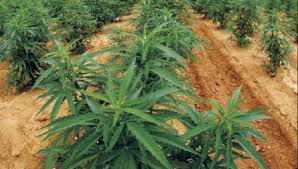