The Syrian Air Force carried out on Friday sorties against gatherings and movements of ISIS terrorists in the countryside of Raqqa and Hama, inflicting them heavy losses upon their ranks and equipment. A military source told that a number of vehicles, some of them equipped with machineguns, were destroyed due to the army’s airstrikes on the gatherings of terrorists in al-Shujeiri and its surroundings, to the south of Khirbet al-Haloul, al-Zamla and to the south of it in the southern and southwestern countryside of Raqqa province.

The source added that the Syrian raids also targeted ISIS movement axes and fortifications in Abu Hanaia and Salba in the eastern countryside of Salamiyeh in Hama, resulting in the death of a number of ISIS terrorists and the destruction of weapons and artillery emplacements 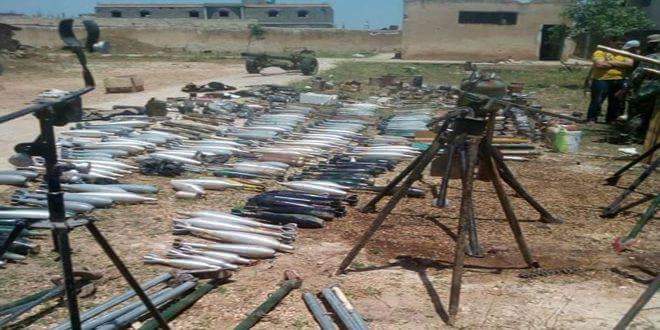 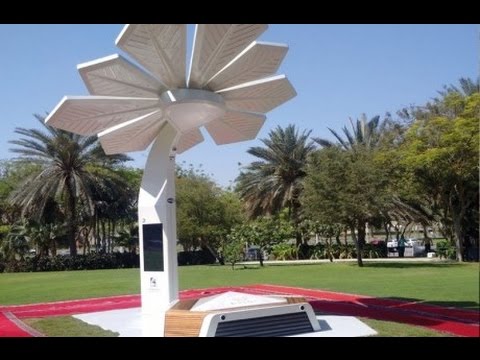 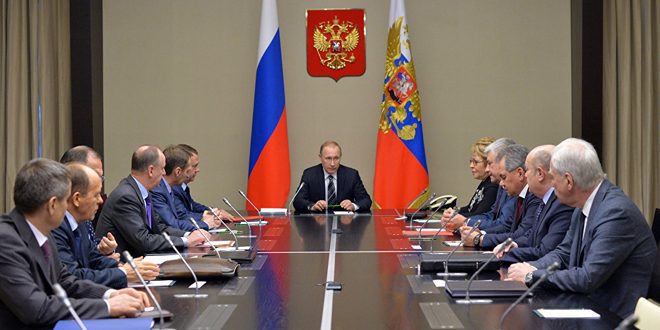