Syria’s Permanent Representative at the UN Dr. Bashar al-Jaafari said that the Israeli occupation continues to provide support to the armed terrorist groups across the occupied lands and targets the positions of the Syrian Army which is fighting terrorism.

In a statement at the UN Security Council’s session on the situation in the Middle East held on Tuesday, al-Jaafari restated Syria’s principled and firm stance in favor of the rights the Palestinian people to self-determination, establishing their independent state with Al Quds (Jerusalem) as its capital, and guaranteeing the Palestinian refugees’ right to return based on the UN resolution no. 194 for 1948 as a non-negotiable right that can’t be subject to concessions.

Regarding the Israeli measures in Al-Quds and its holy places, al-Jaafari said that the Council should more than ever go beyond mere condemnation and expressing concern to fully assume responsibility for the immediate implementation of the UN resolutions connected to ending the Israeli occupation of the Arab territories, including resolution no. 2334 for 2016 on the illegality of the Israeli settlements in the occupied Palestinian territories, including Al-Quds.

On the presentation given to the Council by Nickolay Mladenov the UN Special Coordinator on the situation in the Middle East, al-Jaafari said nothing, in our view, justifies his insisting on ignoring the nature of his mission and mandate as a special coordinator of the Middle East peace process, asserting that Mladenov ignored the ongoing Israeli illegal practices and violations in the occupied Syrian Golan and overlooked the UN stances towards this occupation in an unacceptable, unprofessional, and immoral way.

He elaborated that the Syrian people are still subject to the worst and ugliest crimes due to the Israeli suppressive, discrimination, and torture policy against them, adding that the Special coordinator ignored the fact that Israel is offering a direct support to the armed terrorist groups in the occupied Syrian Golan, including Jabhat al-Nusra and ISIS, and Mladenov also decided to justify the attacks of the Israeli forces on the positions of the Syrian Arab army in a biased and unprofessional way.

Al-Jaafari called on the UN coordinator to consider the well documented reports on the activities of the terrorist groups in the southern area of Syria and the weapons that have been transported from Bulgaria to the armed groups operating south of Syria. He noted that Mladenov apparently hasn’t heard about the Israeli illegal decision to carry out elections in the occupied Syrian Golan according to Israeli laws, which constitutes a flagrant violation of the UN Charter and international resolutions, as well as the humanitarian law, the Geneva conventions on the protection of civilians in times of war, and the Council’s resolutions which reject the Israeli annexation of the occupied Syrian Golan and consider all Israeli activates in the occupied Syrian Golan null and void.

Al-Jaafari went on to say that Syria categorically rejects the new Israeli resolutions, reiterating that the occupied Syrian Golan will remain a part of the Syrian territory and will return to the motherland. He called on the UN Security Council to apply pressure on Israel to ensure the immediate liberation of the Syrian prisoners, in particular prisoner Sudqi al-Maqt, stressing that the Council must shoulder its responsibility to end the Israeli occupation of the Arab territories instead of holding useless periodical discussions in this regard 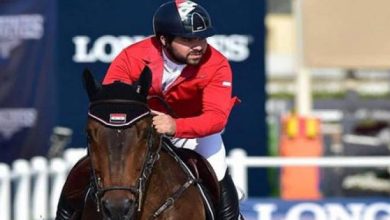 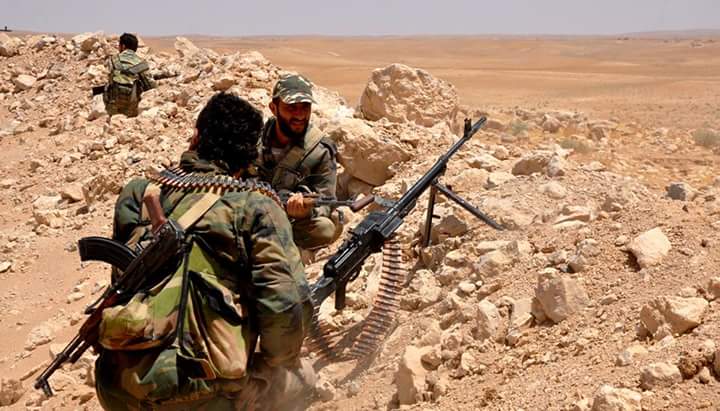