The so-called “Sharia judge” of ISIS, nicknamed “al-Harbi,” was identified among the dead terrorists, according to the source. Two machinegun-equipped vehicles and a tanker truck containing fuel stolen by ISIS were also destroyed in the airstrikes 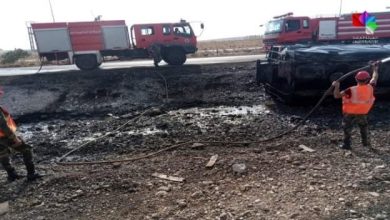 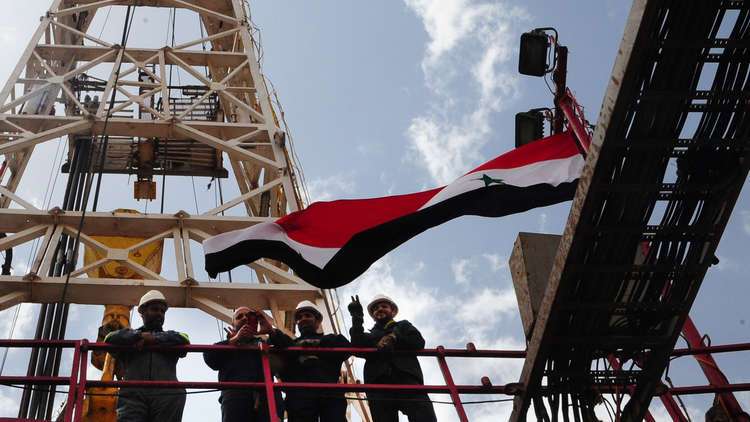