The social network said it wants to make people’s news feed more ‘informative’ Facebook is due to start hiding posts from people who spam users’ news feed with clickbait, sensationalised and misinformative articles.

In a statement, the social media giant said it was making the update “to reduce low quality links” in users’ news feed.

Facebook said it carried out research which showed that a small group of users were “routinely sharing vast amounts of public posts per day”, which was effectively spamming people’s feeds.

The study showed that the same people, who were sharing vast amounts of public posts, were also sharing low quality content. As a result of the research, Facebook said it would “deprioritise” posts being shared from those accounts.

The new policy will only apply to links for individual articles and domains – pages, videos, photos, check-ins or status updates will not be affected. Facebook said it aimed to make people’s news feed more “informative”.

It said: “By taking steps like this to improve news feed, we’re able to surface more stories that people find informative and reduce the spread of problematic links such as clickbait, sensationalism and misinformation.”

Meanwhile, Facebook is also reported to be rolling out a new Discover tab for Messenger that will make it easier for users to find and engage with brands and chatbots, Business Insider reports.

The tool, which was unveiled during a Facebook conference in April, is part of the company’s strategy to make Messenger a go-to communication platforms between users and businesses.

The social network said it wants to make the app more like the Yellow Pages and make it easier for users to get in touch with businesses. While users will be able to use the Discover tab to “find the businesses they care about”, this will also mean businesses will also be able to pester users more easily 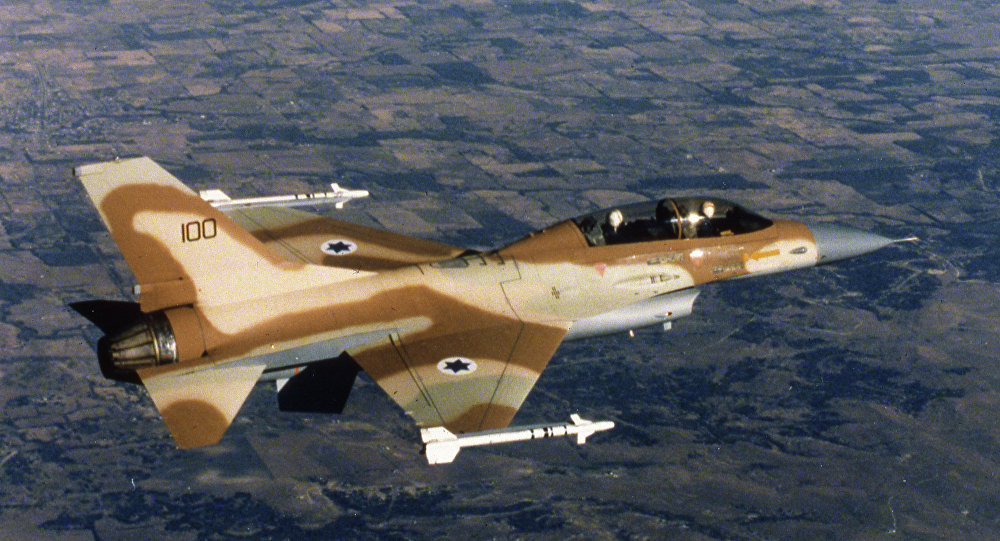 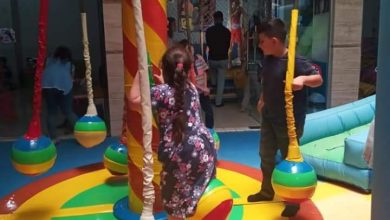 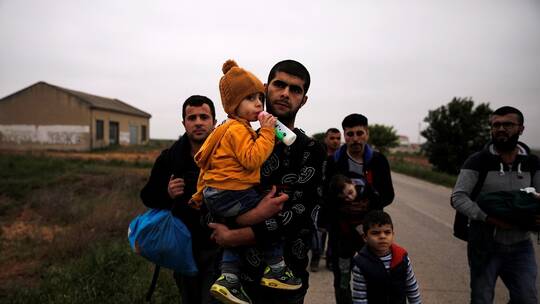 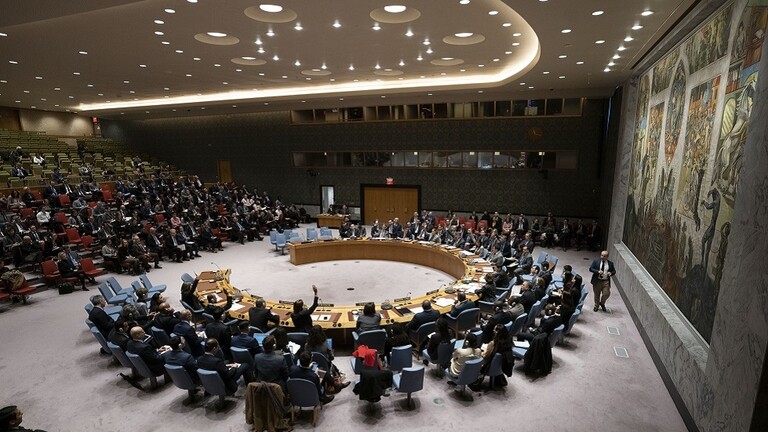