In a statement , Chairman of the Syrian Cycling Union Mohammad Khudr said that this sport activity comes in cooperation among the Ministries of Tourism and Information and the General Sports Federation.

Khudr added that the cyclists will start from the Umayyad Square and go through Kafer Souseh to the southern ring road and Damascus International Airport highway, arriving finally at the New Fairgrounds 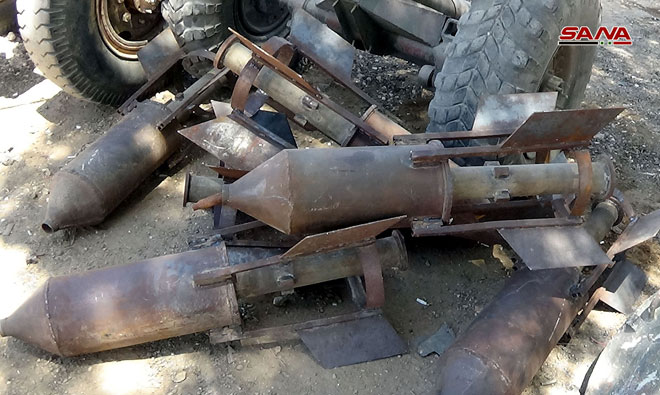 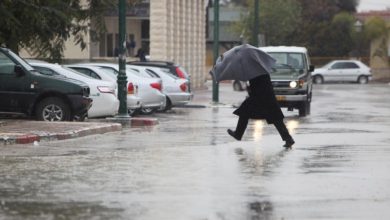 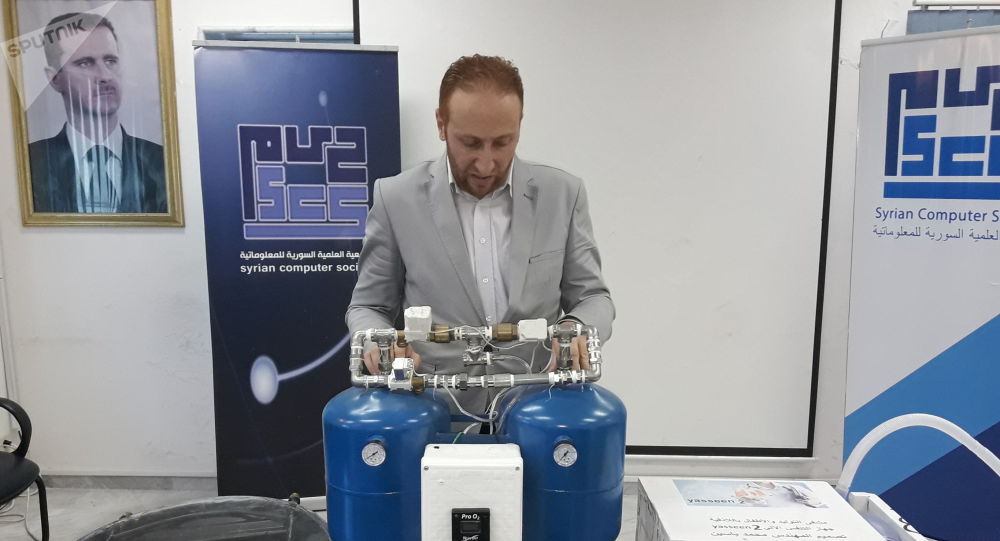